Joining the growing chorus for withdrawal of the law, Meghalaya Chief Minister Conrad K Sangma also said that AFSPA should be repealed. 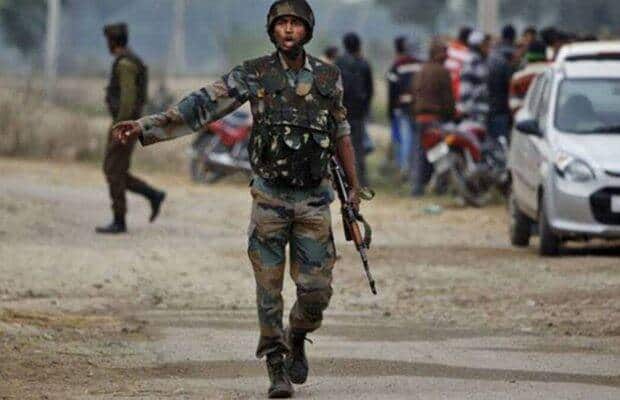 Joining the growing chorus for withdrawal of the law, Meghalaya Chief Minister Conrad K Sangma also said that AFSPA should be repealed.

Amid the outrage over the killings of civilians in a counter-insurgency operation in Nagaland’s Mon district, Chief Minister Neiphiu Rio on Monday said that he has asked the central government to remove the Armed Forces (Special Power) Act, 1958 in the state.

“I’ve spoken to Union Home Minister, he is taking the matter very seriously. We’ve given financial assistance to affected families. We’re asking Central govt to remove AFSPA from Nagaland. This law has blackened the image of our country,” Rio said while visiting the Mon district where the incident took place on Sunday.

Civil society groups, rights activists and political leaders of the Northeast region have been demanding the withdrawal of the “draconian” law for years, alleging excesses by security forces with impunity under the cover of the Act.

AFSPA confers special powers on the armed forces in areas deemed as disturbed. The law is in force in Assam, Nagaland, Manipur (excluding Imphal Municipal Council area), Arunachal Pradesh’s Changlang, Longding, Tirap districts and areas falling within the of eight police stations at the Assam border.

The Nagaland police have taken a suo moto FIR against 21 Para special forces of Indian Army in connection with a counter-insurgency operation that led to the deaths of 14 villagers. An Army jawan also lost his life when the situation quickly deteriorated out of control.