Muzaffarpur shelter home case: A complete timeline of events in the Bihar horror

The horrific case of alleged rape of 34 minor girls housed at a state-run shelter home in Bihar’s Muzaffarpur district today reverberated in Parliament after Opposition parties pointed to negligence in the case in Lok Sabha. 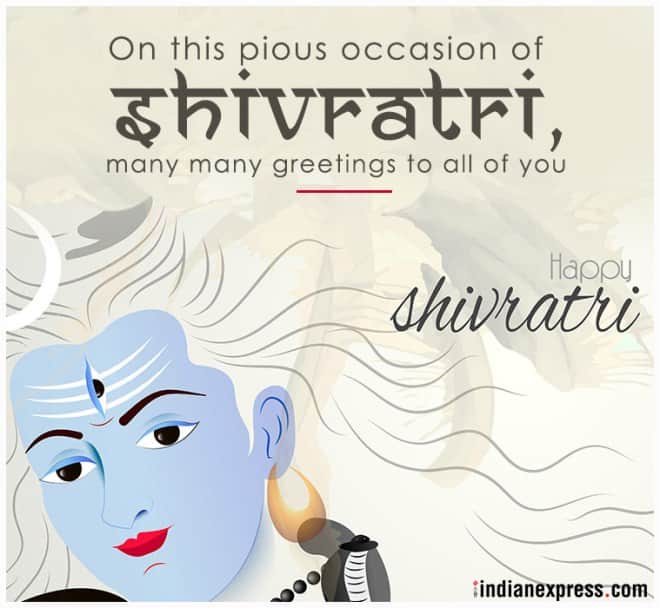 Nitish Kumar said that stringent action will be taken against the accused criminals.

The horrific case of alleged rape of 34 minor girls housed at a state-run shelter home in Bihar’s Muzaffarpur district today reverberated in Parliament after Opposition parties pointed to negligence in the case in Lok Sabha, leading to a brief uproar in the Lower House of Parliament. The case has become a political hot potato for the Nitish Kumar government in the state, which his party Janata Dal (United) heads in an alliance with the Bharatiya Janata Party.

Ever since the revelations made in the report by TISS, Nitish has been on the backfoot, breaking his silence on the matter days after the horrific details were reported in the media. His apparent backing to a minister of his cabinet in question in the case has only given the opposition parties more fodder to target the Nitish Kumar government. Earlier today, the Bihar Chief Minister slammed leaders of the opposition for holding a candle march protest at Jantar Mantar in the national capital last week. Speaking to media, Kumar said, “Those sitting on the protest should look within themselves and the sort of comments they have made against women in the past.”

Kumar further said, “The people protesting the Muzaffarpur case do not want to fight corruption, they wish to stay in power and continue corruption. I don’t feel that the politicians who are protesting are concerned about the girls who have been sexually assaulted in Muzaffarpur, they just want to change the debate.”

The Chief Minister also promised that stringent action will be taken against the accused criminals. “The matter should be investigated by the Central Bureau of Investigation (CBI) and the High Court should monitor the investigation.” He also added that no one will be spared. “If someone related to the Minister is involved, they won’t be spared. But why is this issue being raised only now? We had called her (Manju) and she denied any involvement. How is it justified to level baseless allegations?” The Chief Minister also asked the DMs to inspect child and women shelter homes running in the state.

At the centre of the entire row are Brajesh Thakur and Manju Verma. Thakur was the owner of Muzaffar Shelter home while Verma is a social welfare minister in the Bihar government.

TISS was engaged by Bihar government’s social welfare department to conduct a social audit of all 110 short stay homes for women and girls.

February 2018: A team of officials from Pune’s TISS submit their audit report on Muzaffarpur shelter home to Bihar’s Social Welfare department. In its report, TISS had highlighted the issue of sexual assault on minor girls.

May 26, 2018: The TISS report is forwarded to the Director of Bihar’s Social Welfare department.

May 31, 2018: A special investigation unit is formed to investigate the allegations on the basis of the TISS report. A complaint is also registered against eleven people including the prime accused Brajesh Thakur.

July 26, 2018: Bihar government recommends a CBI probe in the matter.

July 29, 2018: A new complaint is registered against Thakur in connection with 15 women and children missing from his another shelter homes in Muzaffarpur. Later, an inquiry reveals that they were missing since June 9.

August 2, 2018: The Supreme court seeks responses from both the central and Bihar governments over the case. The top court also directs the CBI to carry out a forensic examination of the shelter home.

August 3, 2018: Chief Minister Nitish Kumar assures that no leniency will be shown towards the culprits involved in the crime. Speaking at a gathering at “Mukhyamantri Kanya Utthan Yojana” programme in Patna, Kumar said, “This incident has ashamed us. The Central Bureau of Investigation (CBI) is investigating the case. The High Court should monitor this case,” reports ANI.

August 5, 2018: Bihar Governor Satyapal Malik suspends six Assistant Director of State Welfare Department for negligence in their duty and for the delay in taking action after the TISS social audit report.