The MSP for crops was already there, and will be there in the days to come: Tomar 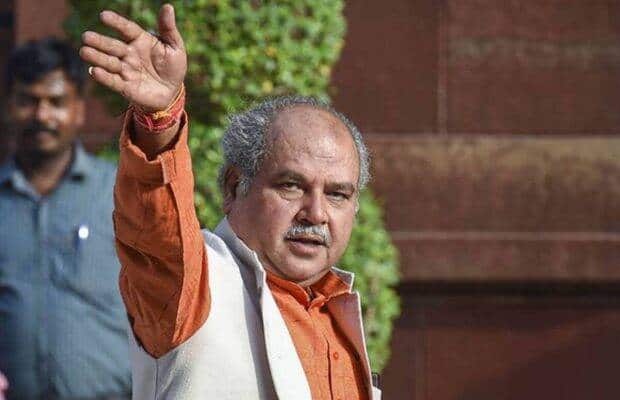 Queried on the shortage of fertilisers in the country, the minister said farmers were getting it in full quantity and would continue to do so.

“The MSP for crops was already there, and will be there in the days to come. Besides, to make it more effective and transparent, the prime minister has constituted a committee,” he told reporters here.

On reports of Bahujan Samaj Party (BSP) forming its own police, the minister said he was not aware of it but wondered how a political party could form its own “police”.