MP CM candidate Congress LIVE Updates: One among the two - Congress' state unit chief Kamal Nath or its campaign committee chief Jyotiraditya Scindia - is set to be chosen by Rahul Gandhi as the chief ministerial candidate.

MP CM candidate Congress LIVE Updates: Congress is all set to form government in Madhya Pradesh after a gap of around 15 years. A senior party delegation today met Governor Anandiben Patel and staked claim on the government. The next big thing for the Congress will be choosing the chief minister. One among the two – Congress’ state unit chief Kamal Nath or its campaign committee chief Jyotiraditya Scindia – is set to be chosen by Rahul Gandhi as the chief ministerial candidate.

The Congress has not announced a specific time where it will announce its chief ministerial pick. As per the tradition in the Congress, the legislative group holds a meeting which is convened in the presence of senior Congress leaders from New Delhi. A proposal which reads that ” Party president should elect the chief minister” is passed, and the CM candidate is selected.

What will be the fate of Jyotiraditya Scindia and Kamal Nath? Track all the live updates below:

Live: What will be the fate of Jyotiraditya Scindia and Kamal Nath? Track all the live updates 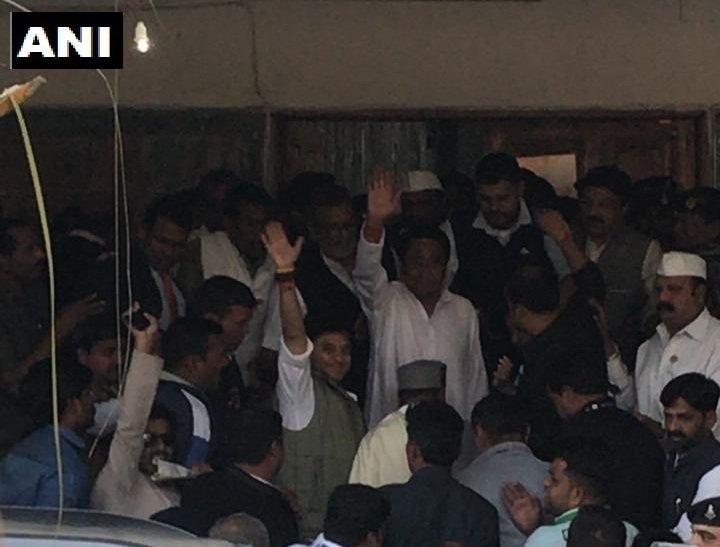 Congress leaders Kamal Nath and Jyotiraditya Scindia received observer AK Antony at the Bhopal Airport in Madhya Pradesh. The Congress will decide on its chief ministerial candidate in Madhya Pradesh where it got 144 of 230 seats. 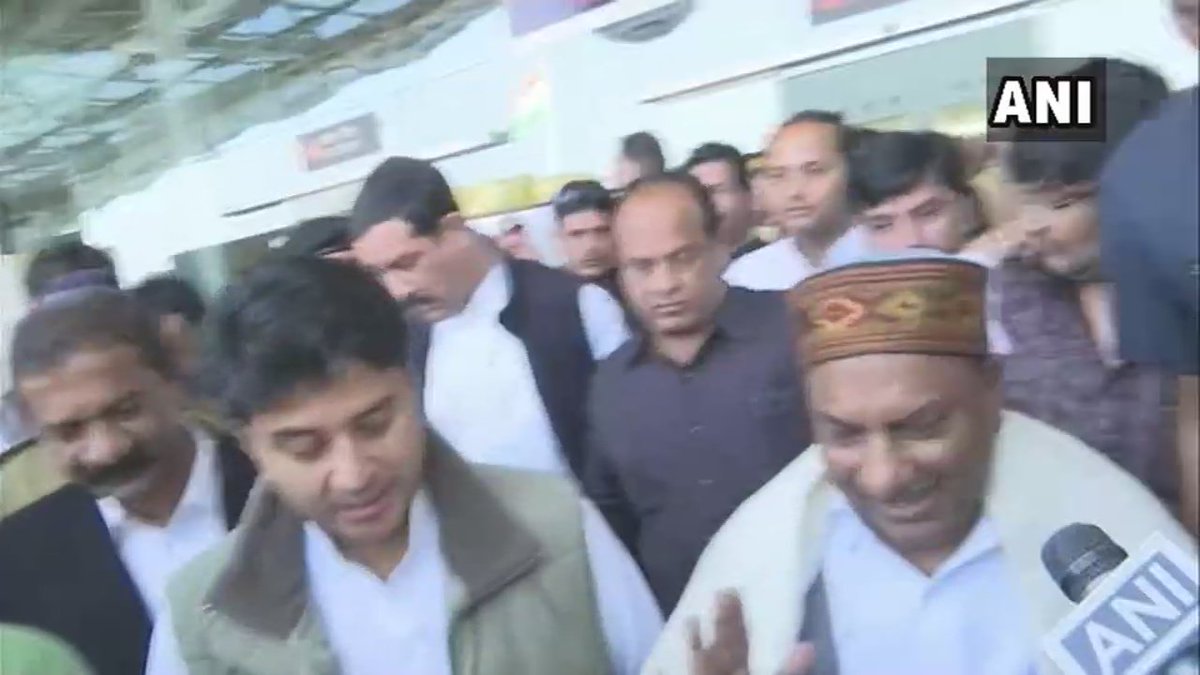 His father was a senior Congress leader who served as a minister in the Union government multiple times. His aunts, Vasundhara Raje Scindia and Jashodhara Raje Scindia are prominent members of the Bharatiya Janata Party. The two sisters had joined BJP following their mother's wish, while Madhav Rao rebelled against his mother and joined the Congress. Following his father, Jyotiraditya too joined his father and came to the grand old party.

Criticised for being a 'darabari' (one who is close to the king) by PM Narendra Modi, Kamal Nath is known to have close ties with the Gandhi family. The senior Congress leader has had his first ministerial stint back in 1992 in PV Narasimha Rao led Central government.

Jyotiraditya Scindia, 44, is the titular Maharaja of erstwhile Gwalior State. He is the son of Madhav Rao Scindia, the last titular Maharaja of Gwalior and grandson of Jivajirao Scindia, the last ruling king of the Gwalior state before India's independence. The Scindia family has ruled Gwalior and hence hold a significant clout in the region. Scindia is a four-time MP from Guna and is a popular face in Madhya Pradesh. The leader has also served as union minister in the earstwhile Manmohan Singh government. The mass appeal he enjoys among the voters is likely to go in his favour.

Kamal Nath brings with him the political experience of over 40 years. Kamal Nath was first elected as an MP back in 1980, and since then there has been no looking back. The leader has held various portfolios in the central government, and is seen as one of the most successful parliamentarians ever. Nath holds the record of being the longest serving MP.

Live: What will be the fate of Jyotiraditya Scindia and Kamal Nath? Track all the live updates