More than 22,000 pedestrians killed in road accidents, these 7 states most unsafe for them

Nearly 73,000 pedestrians lost their lives in road accidents in the country in last for years. 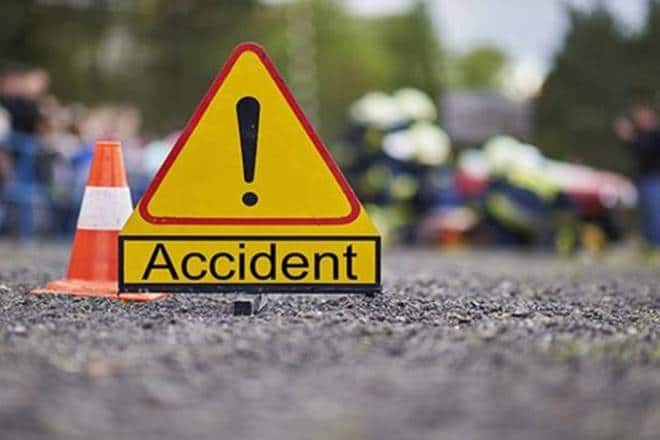 If you get into an adventure sports activity, which has nowadays become increasingly popular among vacationers, resulting to accidents from these activities will not be covered under this policy.

Pedestrians continue to bear the brunt of rash driving in the country as nearly 73,000 pedestrians lost their lives in the country in road accidents in the last four years. What is more worrisome that despite the government’s efforts, the number has seen a steady rise in the last four years, rising from nearly 14,000 deaths in 2015 to over 22,500 deaths in 2018, according to the latest data given by transport minister Nitin Gadkari in Parliament.

And the worrisome trend continued last year as well despite several measures taken by the government to improve the situation. The measures taken by the government included the construction of footpaths, foot over bridges and other pedestrian facilities including grade-separated structures. However, these measures failed to have the desired impact in reducing the number of deaths of pedestrians in road accidents.