Modi government forms panel to study issues related to data protection, these are the members

The central government has constituted an expert panel, which would study various issues relating to data protection in the country and suggest a draft data protection Bill. 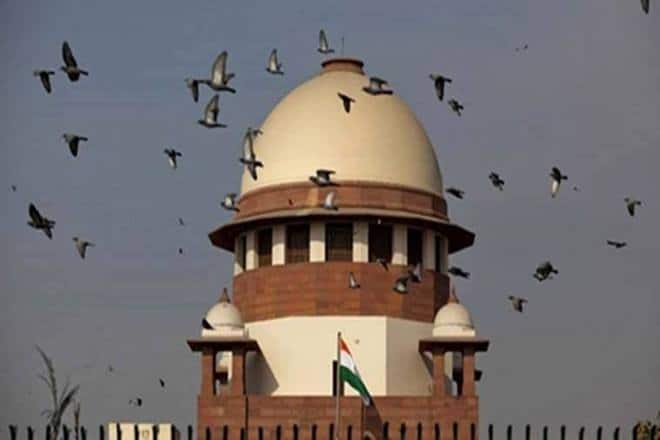 The central government has constituted an expert panel, which would study various issues relating to data protection in the country and suggest a draft data protection Bill.

Arghya Sengupta is Research Director of Vidhi Centre for Legal Policy. Sengupta was the youngest lawyer to defend the government in the Supreme Court in the case against linking Aadhaar to PAN in filing of income tax returns in May. Sengupta, who helped in drafting the Aadhaar legislation, is also named as the youngest member of the 10-member committee that will look into data protection and the laws around it, according to IE.

Rama Vedashree is CEO of Data Security Council of India. “When Aadhaar-enabled payment systems proliferate, host of data is deployed at merchants of which some can be phone-based, some through PoS devices. When an entire ecosystem is so closely connected, security by design becomes default,” The Times of India quoted her as saying in April.

Rajat Moona, Director, IIT Raipur, is a key member in the panel. The former Director General of Centre for Development of Advanced Computing had in 2015 said that Aadhaar made e-KYC and e-signatures possible.

Ajay Bhushan Pandey is CEO of Unique Identification Authority of India, (UIDAI). UIDAI is the nodal agency for implementing Aadhaar.