The Punjab government also set up a committee on Wednesday to enquire into the incident. 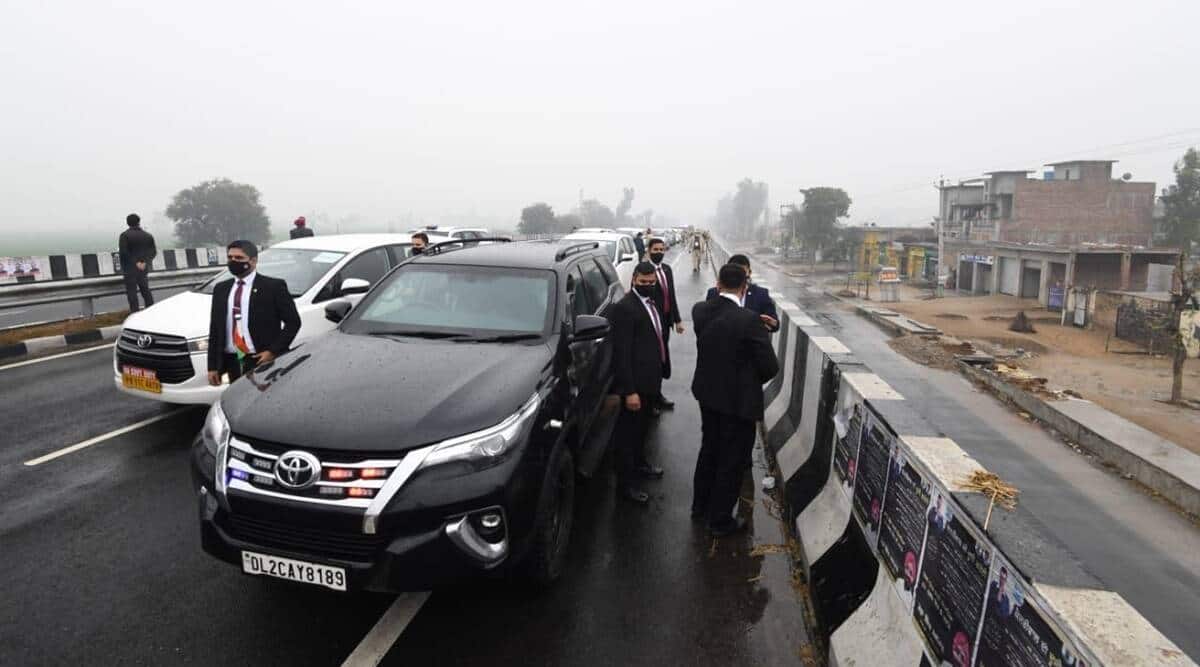 The Centre Thursday formed a three-member committee to enquire into “serious lapses” in security arrangements during Prime Minister Narendra Modi’s visit to Punjab which led to the exposure of the VVIP to “grave risk”.

The Home Ministry panel was formed a day after Modi had to cut short his visit in Punjab after he was stuck on a flyover for 20 minutes due to a blockade by some protesters, an incident described by the Ministry of Home Affairs as a “major lapse” in security.

The MHA has also sought an immediate report from the state government besides asking it to fix responsibility and take strict action against those responsible.

“Ministry of Home Affairs(MHA) has constituted a committee to enquire into the serious lapses in the security arrangements during Hon’ble Prime Minister Shri Narendra Modi’s visit to Ferozepur, Punjab on 05.01.2022,which led to the exposure of the VVIP to grave security risk,” a spokesperson tweeted.

The committee is advised to submit the report at the earliest.

After he was stranded on the flyover due to a blockade by protesters, the prime minister had to return from poll-bound Punjab without attending any event, including a rally.

The Union Home Ministry directed the state government to file an immediate report, saying it did not ensure the required deployment, while Home Minister Amit Shah asserted such dereliction of the security procedure during the prime minister’s visit is totally unacceptable and accountability will be fixed.

The incident triggered a major political row as the BJP alleged the ruling Congress in Punjab “tried to physically harm” the prime minister, while other parties too attacked the state government over the law and order issue.

On the defensive, Punjab Chief Minister Charanjit Singh Channi denied there was any security lapse or political motive behind it and said his government was ready for an inquiry.

The Punjab government also set up a committee on Wednesday to enquire into the incident.