A report by The Indian Express claimed that relatives of BJP leaders and government officials allegedly “usurped” land near the upcoming Ram Temple in Ayodhya. 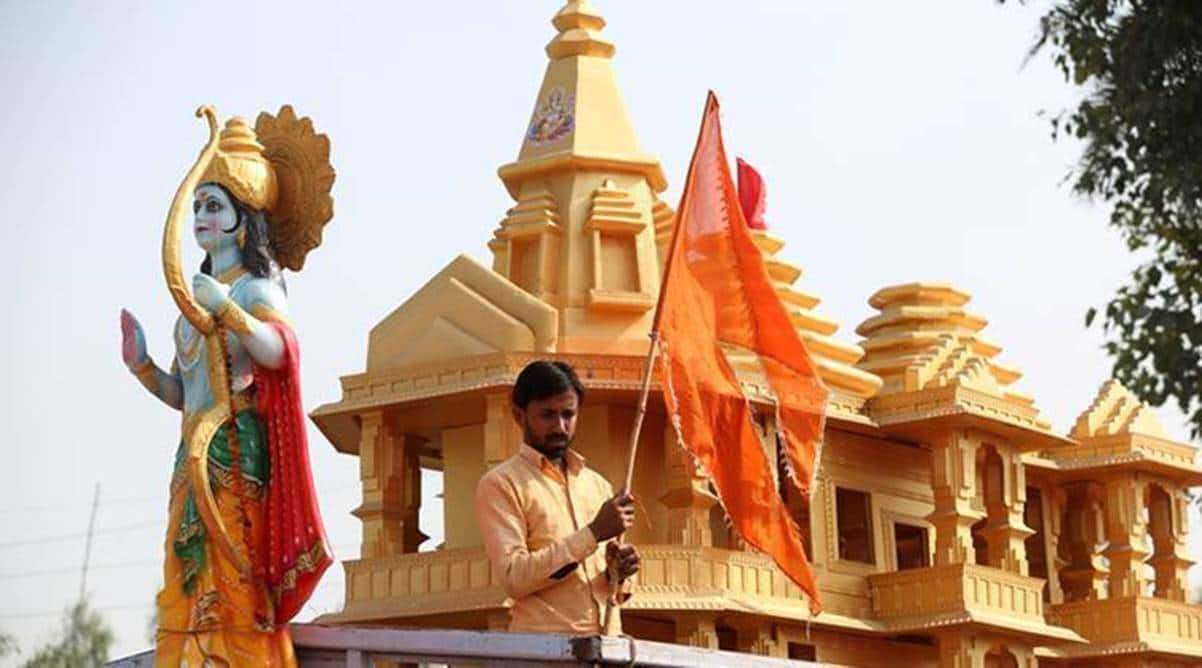 A report by The Indian Express claimed that relatives of BJP leaders and government officials allegedly "usurped" land near the upcoming Ram Temple in Ayodhya.

Addressing a press conference, Vadra said, “Almost every household in the country has donated something to Ram Mandir Trust. A door-to-door campaign was held too. It is a matter of devotion and that is being toyed with. The pieces of land of Dalits, which could not have been purchased, were grabbed.”

“Some pieces of land were of a lower value and were sold to the Trust at a very high price. It means that there is a scam regarding the money which was collected through the donation,” she added.

Demanding a Supreme Court probe into the alleged land deals, Vadra said: “UP Govt said that they’re ordering inquiry. Who’s probing it? District Officer level officers, it is being probed at the level of Dist officers. Ram Mandir Trust was formed on basis of Supreme Court verdict. So, it should be probed by SC.”

Meanwhile, Bahujan Samaj Party chief Mayawati also called for a SC probe into the land deals. “This is a serious matter. A high-level probe should be conducted in this matter. It would be best if the Supreme Court intervenes in this matter. The Central government should direct the state government to take this issue seriously.”

On Wednesday, Rahul Gandhi demanded answers from Prime Minister Narendra Modi into the alleged land grab deals, saying on Twitter that “Hindutva robs under the guise of religion”.

“Hindu follows the path of truth. Hindutva robs under the guise of religion,” he said in a tweet in Hindi, tagging The Indian Express report which claimed that MLAs, mayor, relatives of commissioner, SDM and DIG bought land in Ayodhya after the Supreme Court announced the verdict in the Ramjanmabhoomi-Babri Masjid dispute, clearing the way for construction of the Ram temple.