The Delhi High Court also wondered how the dignity of married and unmarried women can be differentiated. 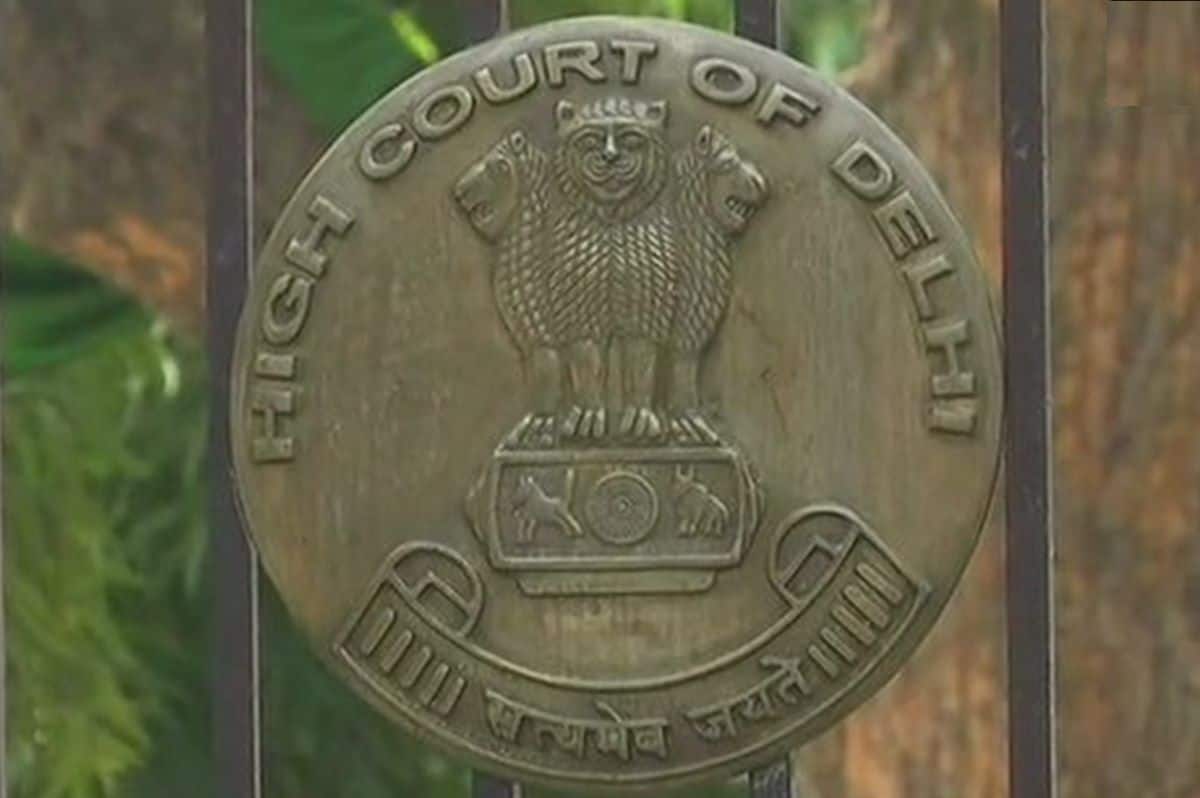 The Delhi HC also observed that there is a qualitative difference between a married and an unmarried couple when it comes to a sexual relationship.

Hearing a clutch of petitions demanding the criminalisation of marital rape, the Delhi High Court observed that while married parties may have a right to expect a sexual relationship, every woman, irrespective of marital status, has the right to say no to a non-consensual sexual act. The Delhi HC also observed that there is a qualitative difference between a married and an unmarried couple when it comes to a sexual relationship.

Hearing the case, Justice C Hari Shankar said that this difference may have a part to play in the exception provided under Section 375 (rape) of the Indian Penal Code which exempts marital rape from being an offence under Indian law.

“In a marital relationship, there is a qualitative difference. There is an expectation of conjugal relationship for both parties. We are not recognising the difference if we are saying that they are at par. When a party gets married, each has an expectation, and to an extent a right also, to expect normal sexual relationship with your partner which does not exist if there is no marriage,” reported Bar and Bench quoting the HC.

The Delhi High Court also wondered how the dignity of married and unmarried women can be differentiated and said the rationale is that a relationship cannot be put on a different pedestal as a woman remains a woman.

“Just because she is married so she can take recourse of other civil and criminal laws and not under section 375 (rape) of the IPC, if she is a victim of forcible sexual intercourse by her husband, is not alright,” it said.

The bench of justices Rajiv Shakdher and C Hari Shankar said the exemption given to husbands under IPC section 375 has created a firewall and the court has to see if it is violative of Articles 14 (equality before law) and 21 (protection of life and personal liberty) of the Constitution.

The bench did not like the argument by the Delhi government that a married woman has an option for divorce on the ground of cruelty under personal laws and she can also register a criminal case against her husband under IPC section 498A (cruelty to married woman).

“You are trying to persuade us that because she is married, she can take recourse of other laws, she can recourse to that but she cannot call him out for rape under Section 375 of the IPC, that is the sum and substance of your argument, correct,” said the court.

The petitions were filed by NGOs RIT Foundation, All India Democratic Women’s Association, a man and a woman seeking striking down of the exception granted to husbands under the Indian rape law.

It may be recalled that the central government had recently filed an affidavit in the case in which it said that marital rape cannot be made a criminal offence as it could become a phenomenon that may destabilise the institution of marriage and an easy tool for harassing the husbands.