There have been rumours that Konthoujam may join the BJP. Also, there are unconfirmed reports that around 8 Congress MLAs may also switch to the BJP. 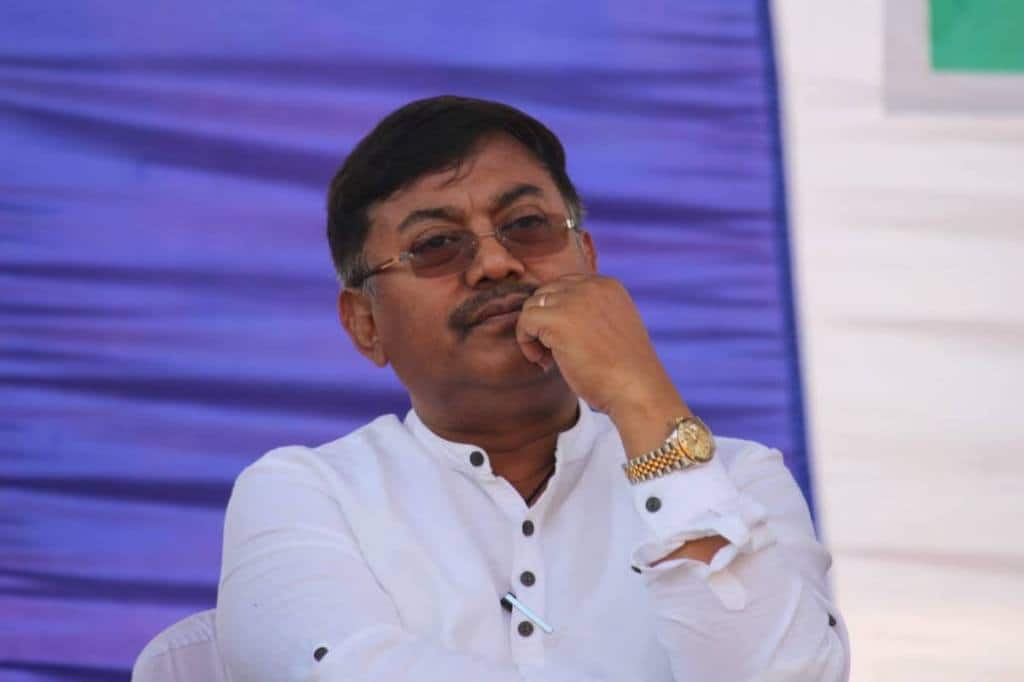 A year ahead of the Assembly polls, the Congress in Manipur is yet again struggling to keep its leaders together and put up a united fight against the BJP. Two days ago, Manipur Pradesh Congress Party (MPCC) chief Govindas Konthoujam sent his resignation to interim party president Sonia Gandhi. The development was confirmed by K Meghachandra, spokesperson of the party.

There have been rumours that Konthoujam may join the BJP. Also, there are unconfirmed reports that around 8 Congress MLAs may also switch to the BJP.

However, the claim was refuted by Meghachandra who termed it baseless. He said that while Govindas quit on personal grounds, the question of Congress MLAs leaving the party does not arise.

Meanwhile, former union minister and All India Congress Committee Manipur in-charge, Bhakta Charan Das reached Imphal yesterday on a three-day visit. He has been assigned the task to set the house in order and strengthen the party.

Das will be holding meetings with several senior party leaders and office-bearers. He will also chalk out a plan for next year’s assembly election and will also meet potential candidates.

Das’ visit comes four days ahead of the Supreme Court’s verdict in the disqualification case of 12 MLAs in the matter related to the ‘office of profit’ case. The SC is expected to deliver its judgement on July 26.

The Congress has approached the SC seeking disqualification of the 12 BJP MLAs for holding the post of parliamentary secretaries.