Making a distinction between “freebies” and “welfare schemes” is important: SC

It also wondered whether providing universal healthcare, access to drinking water and access to consumer electronics can be treated as giving freebies. 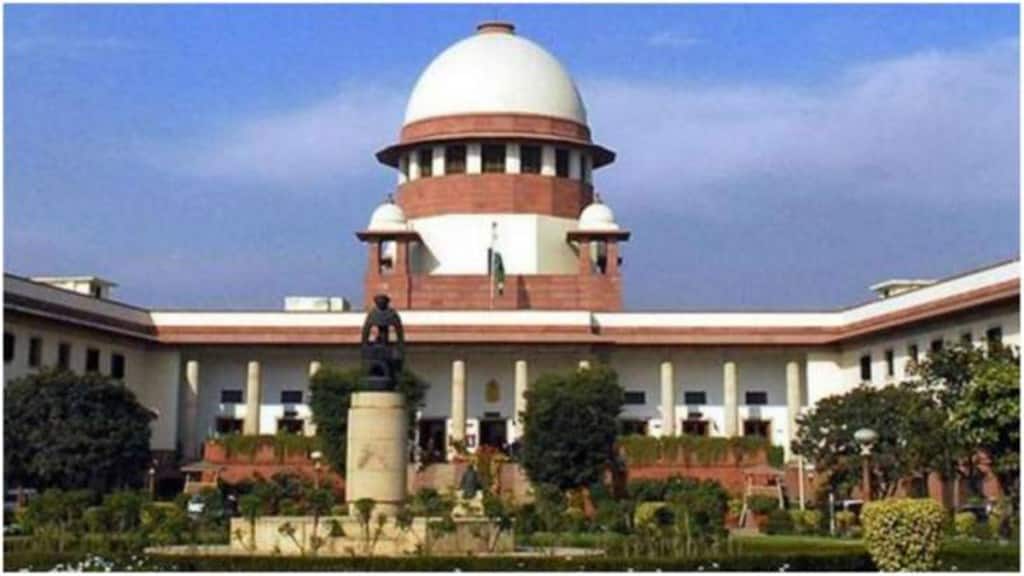 Can “universal healthcare, access to drinking water, access to consumer electronics be treated as freebie?” the CJI asked. Photo PTI

Accepting that it cannot prevent political parties from making promises to entice the voters for their electoral gains, the Supreme Court on Wednesday said it needs to be decided what constitutes populist and welfare schemes. It also wondered whether providing universal healthcare, access to drinking water and access to consumer electronics can be treated as giving freebies.

While hearing a PIL to curb the practice of offering or distributing “irrational freebies, a bench of Chief Justice N V Ramana and justices J K Maheshwari and Hima Kohli said there are certain schemes like Centre’s Mahatma Gandhi National Rural Employment Guarantee Act (which provide employment to villagers) which citizens have right to claim and in fact these give them the dignity of life.

“I don’t think promises (of freebies) alone decide elections… Some makes promises and even then they are not elected. All of you give your opinions and then after debate only we can come to any conclusion,” the CJI said.

The apex court said that it is concerned about how public money is spent, thus it is important to differentiate between “freebies” and “welfare measures”.

Can “universal healthcare, access to drinking water, access to consumer electronics be treated as freebie?” the CJI asked.

“We cannot prevent political parties from making promises to the electorate. The question is what is right promises and qualify as freebie. Can we describe promise of free education, some essential units of power as freebies? There has to be debate and discussion,” the judges said, while observing that the issue was getting “increasingly complicated”.

The SC was hearing a PIL filed by lawyer Ashwini Upadhyay challenging the practice of political parties promising freebies during elections and wants the Election Commission to to freeze their election symbols and cancel their registration.

While the Central government so far has supported the PIL, the Aam Aadmi Party and Dravida Munnetra Kazhagam (DMK) have hit out at the Centre over the freebies row. DMK has opposed the suggestion for setting up an expert panel to examine the matter, saying that “…the scope of a “freebie” is very wide and there are a lot of aspects which are to be considered.

“Only a welfare scheme introduced by a State Government cannot be judged to be classified as a freebie. The ruling government at the Union giving tax holidays to foreign companies, waiver of bad loans of influential industrialists, granting crucial contracts to favoured conglomerates etc. also have to be considered and cannot be left untouched,” the south India-based political party said.

Even the Association of Power Producers has sought impleadment in the case, saying the untrammelled resort to populist schemes and unjustified freebies, including free electricity/reduced rate of electricity, announced by political parties are far beyond the budgetary constraints and limits and alien to “fiscal prudence.”

The court said it will hear the case on Monday.