Maharashtra MLC Election Live Updates: What makes the next week’s MLC elections more tricky is that MLAs have to cast votes by secret ballot. 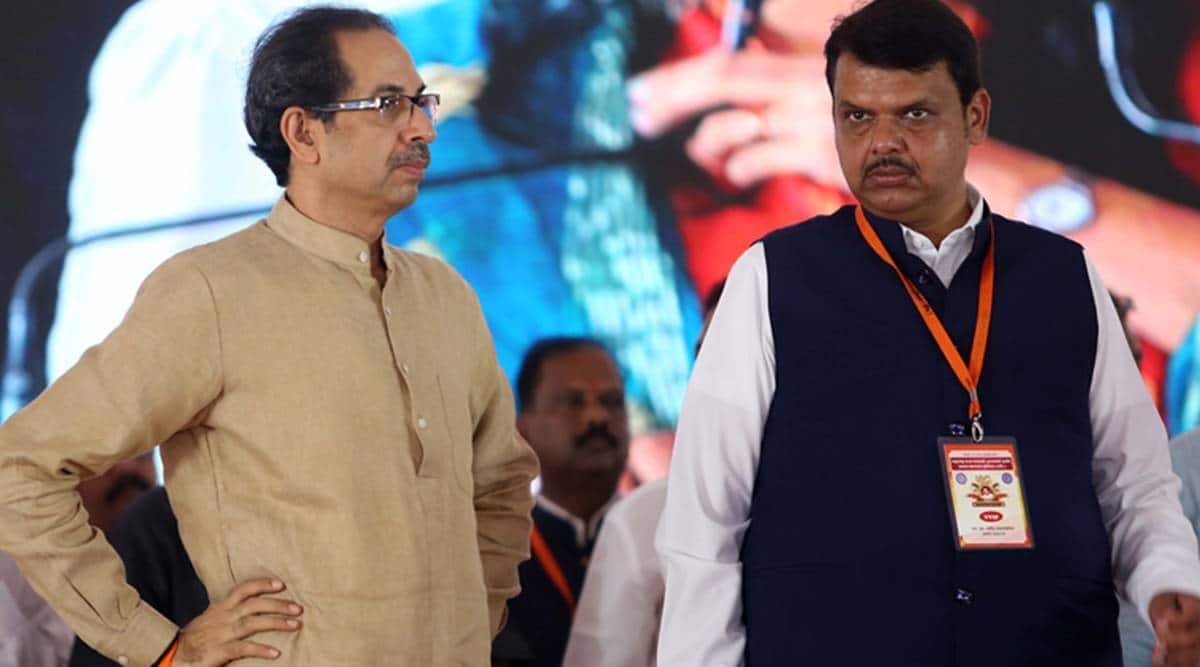 Maharashtra MLC Election Live Updates: What makes the next week's MLC elections more tricky is that MLAs have to cast votes by secret ballot.

The Maharashtra legislative council elections are being held today which will witness another contest between the Shiv Sena-led Maha Vikas Aghadi and the BJP. The polls have turned into a prestige battle for the ruling alliance which was outwitted by the BJP in the recent Rajya Sabha elections.

A total of 11 candidates are contesting for 10 Maharashtra Legislative Council seats, with the Maha Vikas Aghadi (MVA allies) – Shiv Sena, NCP and Congress – fielding two candidates each. The BJP has nominated five candidates.

While the tenure of nine sitting members of the legislative council is coming to an end on July 7, the election for the 10th seat was necessitated following the death of a BJP legislator earlier this year.

What makes the next week’s MLC elections more tricky is that MLAs have to cast votes by secret ballot.

Unlike the Rajya Sabha polls, where MLAs were required to show their ballot paper to their respective party’s authorised representative after casting vote, the legislative council elections will be held through a secret ballot, raising apprehensions of cross-voting and keeping the contestants guessing about the stand of Independents and smaller parties.

The BJP has renominated outgoing MLCs Darekar and Lad, and given tickets to Ram Shinde, Uma Khapre and Shrikant Bharatiya. MLAs form the electoral college for the MLC elections.

The effective strength of the 288-member Maharashtra House is reduced to 285 following the death of Shiv Sena MLA Ramesh Latke, while two NCP MLAs -Nawab Malik and Anil Deshmukh – are currently in jail and are not allowed to vote by the high court.

Among smaller parties, Bahujan Vikas Aghadi (BVA) MLA Kshitj Thakur is in the US to meet an ailing relative. Smaller parties and Independents account for 25 MLAs.

The quota for first preference votes per candidate to win the MLC polls is 26.

The BJP has 106 MLAs, Shiv Sena 55, Congress 44 and NCP 52. Given its strength in the Assembly, the BJP can get four of the five candidates elected, the Sena and the NCP two each, and the Congress one. In a bid to get the numbers right, parties are trying to win over Independents and small players. All the parties, including BJP, have asked their legislators to be in Mumbai by June 19.

In the wake of the embarrassing defeat of its nominee in the recent Rajya Sabha elections, the Shiv Sena is taking no chances and trying to ensure that both its candidates are elected without any hiccup.

In the Rajya Sabha elections, Shiv Sena’s Sanjay Pawar who had received 33 first preference votes, lost to BJP’s Dhananjay Mahadik in the second round. Leaders of the Congress and NCP are holding talks with smaller parties and Independents for support. They held discussions with Shiv Sena president and Chief Minister Uddhav Thackeray for the last two days to fine-tune the MVA strategy for the polls.

Fadnavis, credited for ensuring the victory of Mahadik in the RS polls, has expressed confidence about all five nominees of the BJP getting elected to the Upper House of the state legislature. “We were hoping that the council polls will be held unopposed, but there was no success on this front. Congress declined to withdraw its candidate. We are confident that all our five candidates will win,” Fadnavis told reporters. Senior NCP leader and Deputy Chief Minister Ajit Pawar had said that they will show their “skill” in the polls.