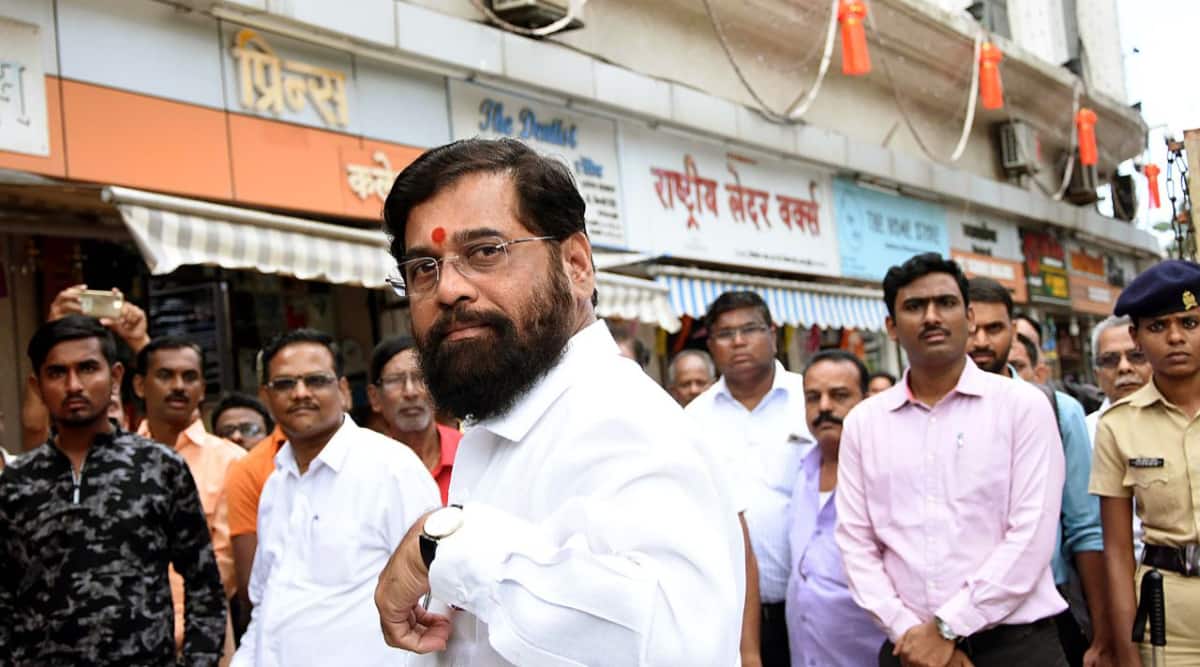 Maharashtra Floor Test Today News: The Eknath Shinde government won the crucial trust vote on the floor of the Maharashtra Assembly on the last day of Vidhan Sabha’s special session on Monday. Amid chants of ‘ED, ED’ and usual commotion, the Shinde camp of Shiv Sena along with the BJP reached the majority mark in the House. If we look at the numbers and division of the vote, here’s what happened inside Maharashtra Assembly. The Shinde group got 164 votes whereas the Opposition camp got 99 votes.

One key aspect of this division of vote was abstaining by some members of the Opposition parties. While one MLA from Uddhav faction switched side and was seen with Shinde group during the proceedings, several other members of SP, Congress and AIMIM abstained from the trust vote. Among those who were ‘missing in action’ include Ashok Chavan, former Maharashtra CM and Congress heavyweight. Chavan, in fact was not part of the trust vote and reached the Assembly only after Shinde govt proved its majority on the floor of the house.

Here are the highlights of Maharashtra trust vote:

To me, it appears that this govt (Eknath Shinde govt) won't last long… This govt won't be able to function… there are many confusions & contradictions; Shiv Sena MLAs are restless… the way they've travelled so much shows they're not united: Maha Congress-in-charge HK Patil – ANI

Even as the MVA struggles to put up a strong defence ahead of the trust vote, there are some TV reports that say some NPA MLAs are 'missing'. The latest buzz is that as many as 5 NCP leaders are 'M.I.A' and the floor test may witness cross voting.

Another Shiv Sena MLA of Uddhav Thackeray faction, Santosh Bangar, seen with Maharashtra CM Eknath Shinde and MLAs of his faction. Bangar had left with the Shinde faction MLAs from hotel this morning and arrived with them at the Assembly now. – ANI

SP's Abu Asim Azmi from Mankhurd and Rais Shaikh from Bhiwandi and AIMIM's Shah Faruque Anwar from Dhule have announced that they will abstain from the trust vote today. The SP and AMIM are angry over the last-minute decision by the Uddhav Thackeray government to rename Osmanabad and Aurangabad. Shortly before announcing his resignation during an FB live, Thackeray had renamed Aurangabad as Sambhaji Nagar and Osmanabad as Dharashiv.

Now that rebel faction has got the Chief Whip post, the pressure is mounting on those left in the Thackeray camp. If these 16 MLAs refuse to follow the whip, they face disqualification.

In a statement late Sunday night, Narvekar said the Maharashtra Legislature secretariat had received a letter from the Shinde-led group on June 22 objecting to his removal by Thackeray as the group leader of the Shiv Sena legislature party. After discussing the legalities of the matter, the Speaker has rejected the appointment of Sena MLA Ajay Chaudhary as the group leader of the legislative unit of the party, a letter by Narvekar said. – PTI

Rahul Narwekar, the newly-elected Speaker of the Maharashtra Assembly, will be in focus as the Shiv Sena rebels seek validation ahead of the floor test. The BJP maintains that when it comes to legislative matters, the Speaker's view are final thing. But with the Uddhav Thackeray group moving the Supreme Court for the disqualification of the rebels, the suspense remains.