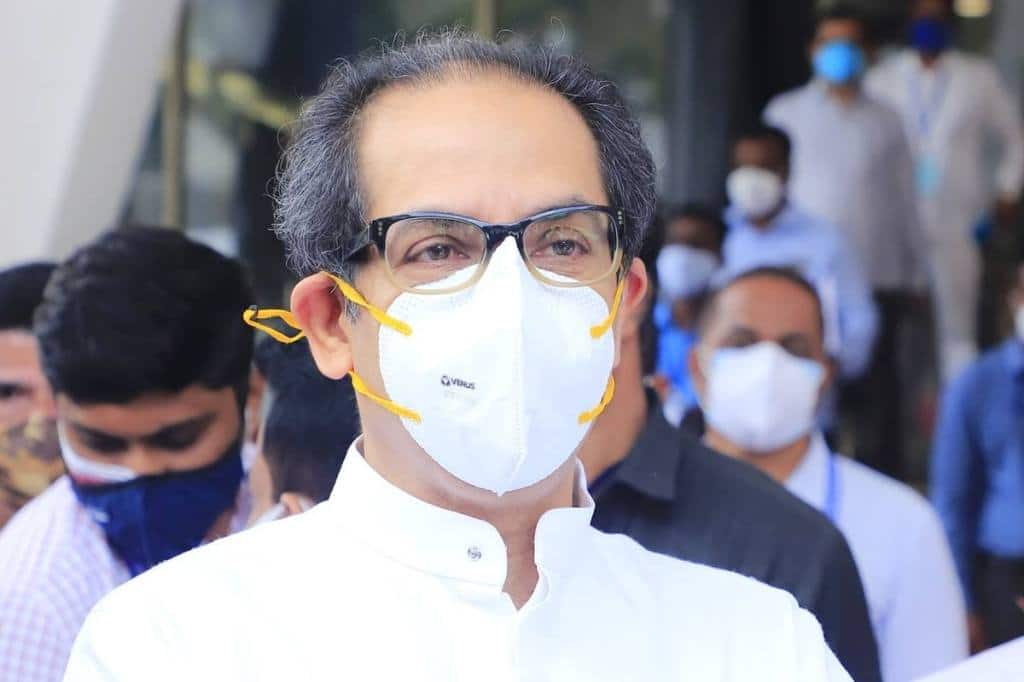 The two-day monsoon session of the Maharashtra Legislative Assembly, which commenced yesterday, will conclude today if no further extension is announced.

Maharashtra Assembly Speaker Election 2021 Live Updates: The Maha Vikas Aghadi government, a coalition of Shiv Sena, Congess and the NCP, is likely to elect its new speaker today. The two-day monsoon session of the Maharashtra Legislative Assembly, which commenced yesterday, will conclude today if no further extension is announced. The MVA government needs to elect a new speaker as the post is lying vacant since the resignation of Congress leader Nana Patole. While it’s likely that the new speaker will be leader from the Congress only, no official word has been issued in this regard. Patole resigned to take on the responsibility of Maharashtra Congress chief. Last week, he stated that the Maharashtra government is willing to elect new speaker during the monsoon session. Patole had also said that while the BJP is playing politics over the issue and added that the new speaker will be from the Congress party only.

On the first day of the Maharashtra assembly, the legislature passed two crucial resolutions, seeking removal of the Supreme Court-set 50 per cent cap on caste-based reservations in jobs and education, and asking the Centre to provide the 2011 Census data to the state on the first day of the monsoon session which also saw the suspension of 12 MLAs of the opposition BJP for one year for alleged misbehaviour. The resolution on OBC quota in local bodies was moved separately in the Legislative Assembly by NCP leader and Food and Civil Supplies Minister Chhagan Bhujbal and in the Legislative Council by Rural Development Minister Hasan Mushrif, where they were passed by a voice vote. The Lower House saw two adjournments over the issue. The opposition BJP termed the move as “politically motivated” and accused the MVA government of shirking its responsibility towards the cause of the quota. BJP members trooped into the well of the Assembly and shouted slogans against the state government as Leader of the Opposition Devendra Fadnavis said the resolution will “serve no purpose”.

Maharashtra Assembly Speaker Election 2021 Live:  A day after 12 BJP MLAs were suspended from the Maharashtra Assembly for alleged misbehaviour, Shiv Sena MP Sanjay Raut said indiscipline cannot be tolerated, even as the opposition party held protests in the Vidhan Bhavan complex here and other parts of the state over the action. Talking to reporters here on Tuesday, Raut said, “Never before the state Legislature witnessed such indiscipline.”

The opening day of the two-day monsoon session witnessed high drama as 12 BJP MLAs were suspended from the Assembly for one year after the state government accused them of “misbehaving” with presiding officer Bhaskar Jadhav in the Speaker’s chamber. Leader of Opposition Fadnavis termed the allegation as false and said Jadhav’s account of the incident was “one-sided”. The motion to suspend the MLAs was moved by Parliamentary Affairs Minister Anil Parab and passed by a voice vote. The 12 suspended members are- Sanjay Kute, Ashish Shelar, Abhimanyu Pawar, Girish Mahajan, Atul Bhatkhalkar, Parag Alavani, Harish Pimpale, Yogesh Sagar, Jay Kumar Rawat, Narayan Kuche, Ram Satpute and Bunty Bhangdia. Parab said during the period of suspension, the 12 legislators will not be allowed to enter the Legislature premises in Mumbai and Nagpur. Objecting to the decision, BJP members, led by Fadnavis, said the opposition would boycott the House proceedings.