Khargone’s Additional Collector Sumer Singh Mujalda told reporters on Saturday night that there will be no relaxation in curfew on May 2 and May 3 in the wake of the festivals. 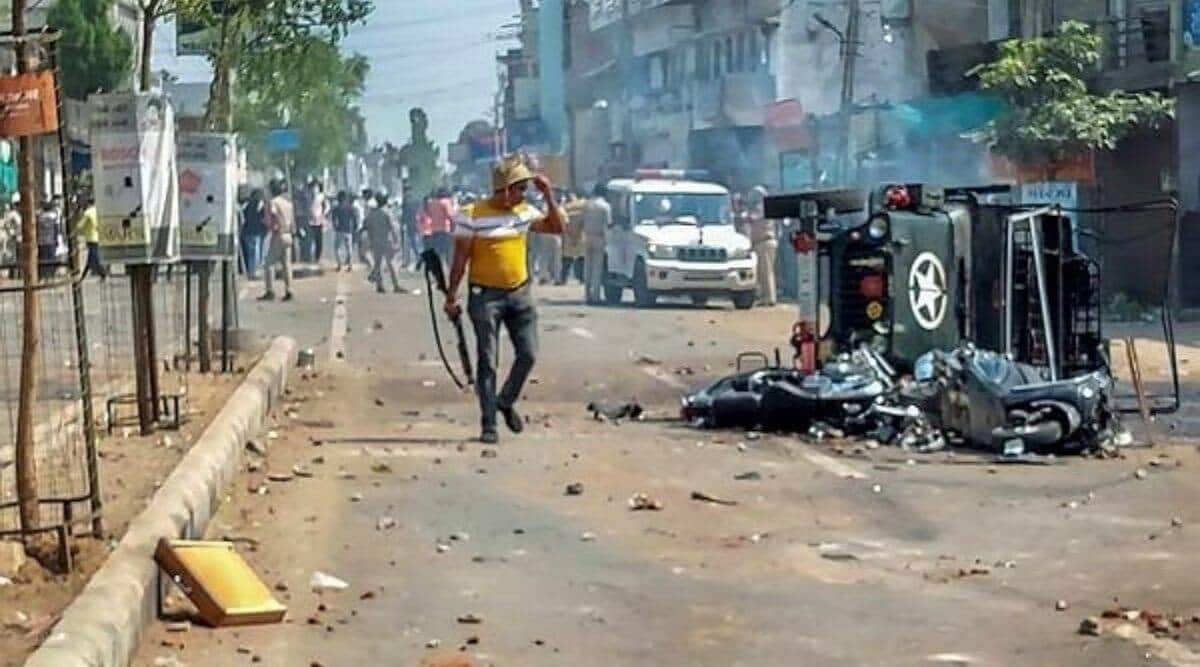 Khargone's Additional Collector Sumer Singh Mujalda told reporters on Saturday night that there will be no relaxation in curfew on May 2 and May 3 in the wake of the festivals.

A 24-hour curfew will be in force on Eid-al-Fitr and Akshaya Tritiya in Madhya Pradesh’s Khargone and people have been asked to celebrate the upcoming festivals at home in the city, where violence was reported during a Ram Navami procession on April 10, officials said on Sunday. People can make purchases for the festivals on Sunday, when the curfew has been relaxed from 8 am to 5 pm, they said.

The festival of Eid-al-Fitr will be celebrated either on May 2 or May 3 depending on the moon sighting, while Akshaya Tritiya, considered auspicious for beginning new ventures, marriages and expensive investments such as in gold, will be celebrated on May 3.

After a ‘peace committee’ meeting, Khargone’s Additional Collector Sumer Singh Mujalda told reporters on Saturday night that there will be no relaxation in curfew on May 2 and May 3 in the wake of the festivals. No marriage functions will be allowed in the city on Akshaya Tritiya, he said.

People can go out of station on Sunday to attend marriage functions, the official said, while urging people to celebrate the festivals at home. For students appearing in various exams, special passes will be issued, he said. “The administration can make changes in these decisions as per the prevailing circumstances,” he added.

Khargone’s in-charge Superintendent of Police Rohit Kashwani said additional forces have been called from other districts to maintain law and order situation in the city in view of the festivals. Temporary jails have been set up and those violating the curfew will not be spared, he said. The curfew in the city has been relaxed on Sunday for nine hours – from 8 am to 5 pm, he said.

Curfew was clamped in the city after the violence on April 10, during which shops and houses were damaged, vehicles torched and stones hurled. Since April 14, the local administration has been relaxing the curfew for some hours.

As per the district administration’s order, the curfew relaxation will not be applicable to petrol pumps and for the sale of kerosene from Public Distribution System (PDS) shops.

During the curfew relaxation period, shops selling milk, vegetables, medicines, and barber’s shops among others, are allowed to remain open, but religious places have been asked to be kept shut. Passenger buses will be allowed to ply during curfew relaxation, the order said.