Making his observations in the case, Madhya Pradesh High Court Justice Rohit Arya explained to the husband that he had made a mess of his married life. 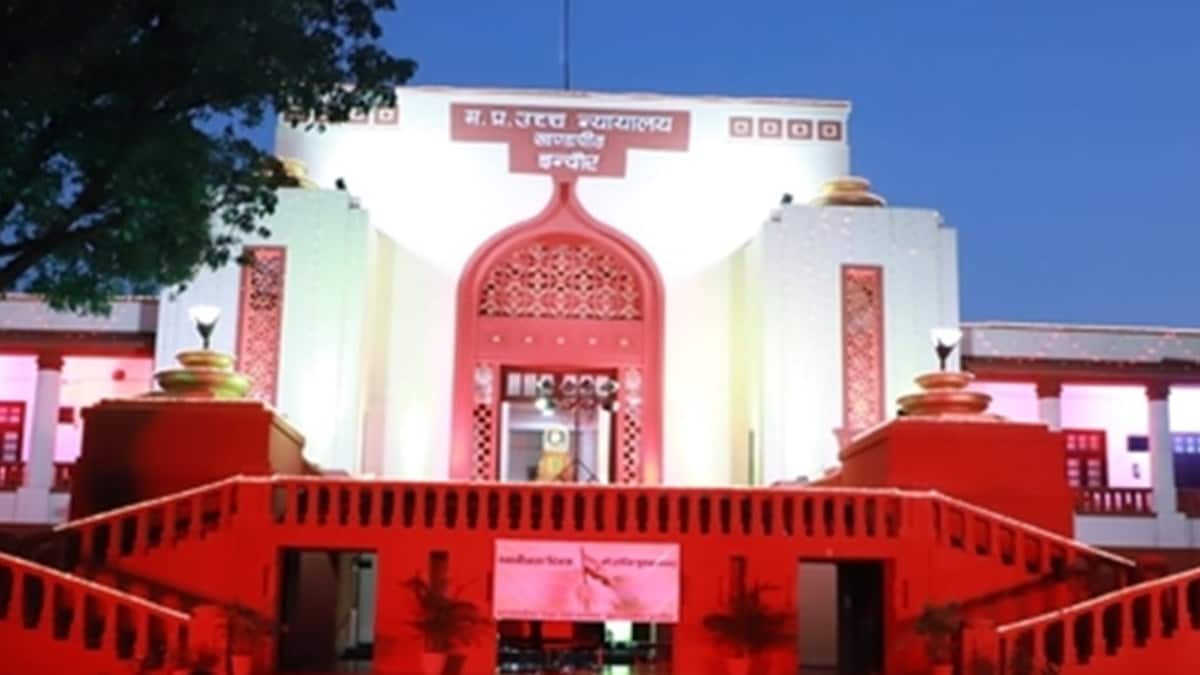 During a conversation as part of the hearing, the court asked the husband if he is still in a condition to take care of his wife.

The husband had approached the court after his wife returned to her parental home after a fight over household finances. Dismissing the petition, Justice Arya refused to give relief to the husband, reported India Today.

During a conversation as part of the hearing, the court asked the husband if he is still in a condition to take care of his wife. To this, the man’s lawyer said that his client can take care of his wife but the woman has started demanding money after reaching her parent’s home. To this, the judge remarked that these highs and lows are a part of life.

The court also said that since the woman is living with her parents, it cannot be termed as illegal confinement. “Aap mein purusharth hai toh jaa ke le aao usko (If you have will, go bring her back),” said the judge. According to the report, the wife has filed a maintenance plea.