DGP Siddharth Chattopadhyaya said that the state is facing challenges from terrorism and narcotics. 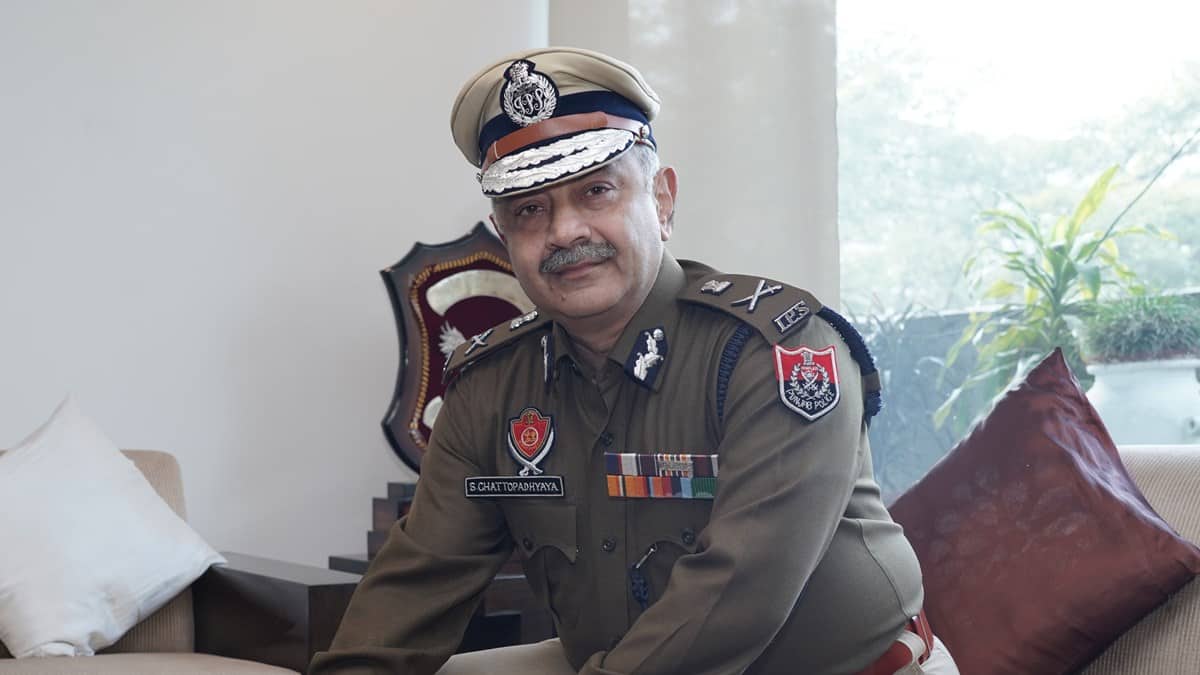 Punjab DGP was also instructed to keep vigil at all the sensitive places and deploy maximum police force in the field.

Punjab DGP Siddharth Chattopadhyaya today said that the Ludhiana District Court blast in which one person was killed has connections with Khalistani elements, terror outfits, mafias and drug smugglers. He also informed that the deceased was a suspended head constable of Punjab Police and he was carrying the explosives. The bomb blast killed one person and injured six others, prompting the Punjab government to declare a high alert in the state.

The DGP said that the deceased person – former policeman Gagandeep Singh was dismissed from service in 2019 and spent two years in jail following his arrest in a drug-trafficking case. “After being in jail for 2 years, Gagandeep got bail and his trial was going on. It is expected that in jail, he transitioned into Narcotics then Mafia and then Drugs. The blast has links with Khalistani elements, terror outfits, mafia outfits and narcotics smugglers in Punjab and abroad,” said the DGP.

DGP Siddharth Chattopadhyaya said that the state is facing challenges from terrorism and narcotics. He informed that the team investing the blast recovered tattered clothes, a sim card, and mobile from the site.

The DGP yesterday held a high-level meeting with all the CPs/SSPs to review the crime situation in the state in wake of the blast and directed officers to launch preventive, precautionary and operational security measures to ensure peace and communal harmony in the State. He gave instructions to officers to continue their crackdown against the drug smugglers/suppliers and conduct maximum raids to arrest the troublemakers, Parole Jumpers, POs and people involved in extortion, arms and ammunition cases.