Latest updates on landslides, floods: What is the current situation in Himachal Pradesh, Uttarakhand, and Odisha? A detailed analysis

Himachal Pradesh floods LIVE updates: At least 50 people have been reported dead in Himachal Pradesh, Odisha, and Uttarakhand over the past three days. 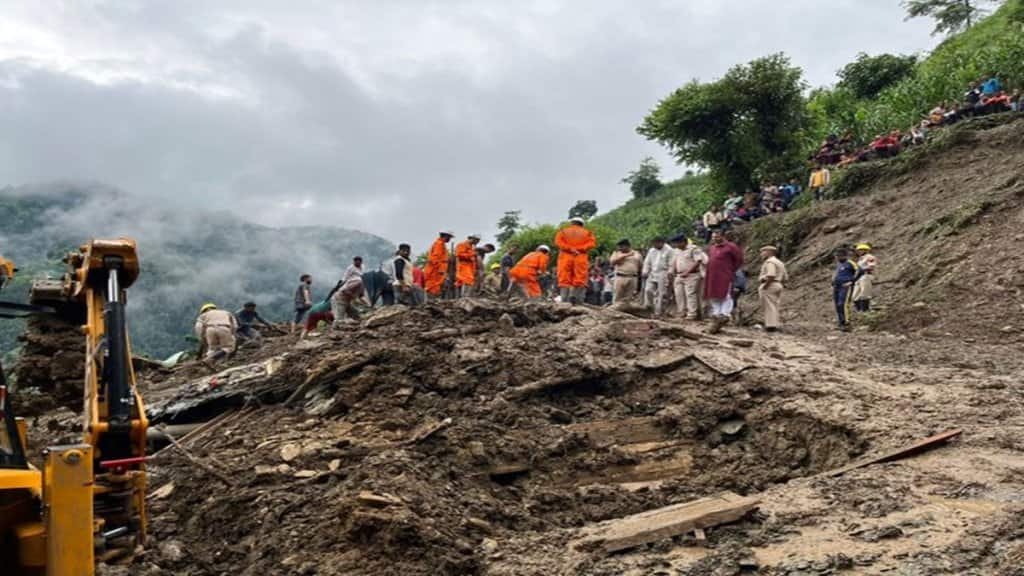 At least 50 people have been reported dead in Himachal Pradesh, Odisha, and Uttarakhand over the past three days, as per a Reuters report. Many have gone missing and are feared dead in the hilly regions of the north and in the plains of the east as heavy monsoon rain triggered flash floods, and landslides, upending normal life in these areas. Let’s dive into a detailed analysis of the damage caused in these three states.

The maximum damage due to the floods was reported from Mandi, Kangra and Chamba districts of the state.

The Chakki bridge in Kangra collapsed due to heavy rains on Saturday, disrupting train services between Pathankot and Jogindernagar.

Meanwhile, the state’s principal secretary, revenue, Onkar Sharma said an amount of Rs 232.31 crore has been released from the State Disaster Response Fund to the affected districts.

In Uttarakhand, an official release by the government reported that four people were dead and 13 were missing due to the downpour.

“We have deployed choppers to rescue people who are stuck in remote areas due to rain related incidents. The rescue operation is happening in full swing,” Ranjit Kumar Sinha, an official in Uttarakhand’s disaster management department, said, as quoted by Reuters.

Uttarakhand CM Pushkar Singh Dhami told ANI that rescue operations for those affected are underway, and the government is working to restore road connectivity.

“Many houses, roads, and bridges are damaged and many people are injured and missing. Our priority is to make sure medical aid reaches the injured persons; search and rescue operations are underway. We are working on war-footing to restore road connectivity,” the CM said.

Dhami added, “Equipment on the ground to re-channelise rivers that have changed their course. There has been a lot of damage to infrastructure. We’re working to bring back normalcy. I’m personally monitoring the situation along with all district officials and public representatives.”

On Saturday, a series of cloudbursts killed four people, while 10 people went missing as rivers breached banks, washed away bridges, and threw mud and waters inside houses. This forced a massive evacuation of multiple villages.

The floods have affected above seven lakh people, of whom nearly 5 lakh are still marooned in 763 villages, officials said.

Chief Minister Naveen Patnaik on Sunday delegated powers of a special relief commissioner to the district magistrate-cum-collector of Balasore district to deal with the flood situation in the state.
The move came after the state government identified at least four blocks – Baliapal, Bhograi, Basta and Jaleswar – in the district as prone to high flood in the Subarnarekha river system.

Meanwhile, the Indian Meteorological department (IMD) in its latest bulletin said the deep depression has now weakened into a depression over northwest Chhattisgarh and adjoining northeast Madhya Pradesh and southeast Uttar Pradesh.