The top court directed the Centre and States of Delhi-NCR regions to impose work from home for meantime in wake of the alarming levels of air pollution in the national capital region. 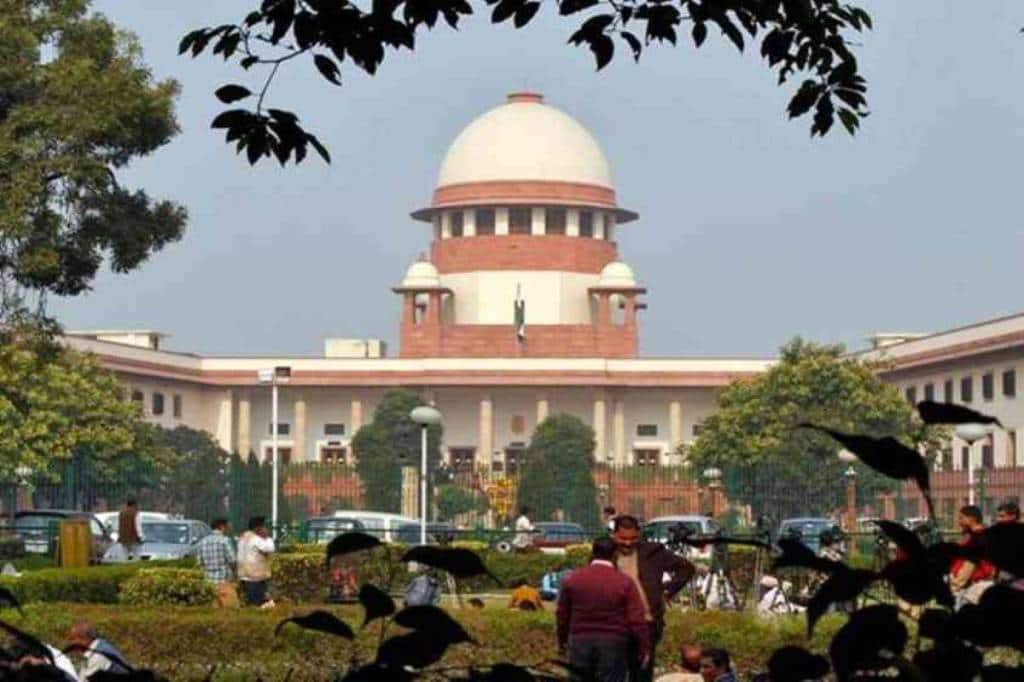 The top court directed the Centre and States of Delhi-NCR regions to impose work from home for meantime in wake of the alarming levels of air pollution in the national capital region.

Pulling up the Delhi government for making “lame excuses” and “passing the buck” on corporations over the rising levels of air pollution in the national capital, the Supreme Court on Monday warned the former of holding an audit on the revenue earned by the Kejriwal government and money being spent on popularity slogans.

As the Delhi government told the court that “some steps will have to be taken” by civic bodies too, the Chief Justice asked, “Are you trying to put blame on municipal corporations?” Are you trying to pass the buck?”

Warning the state government of an audit, Justice Surya Kant said, “These kinds of lame excuses will force us to hold a proper audit of the revenues you are earning and spending on popularity slogans.”

The top court directed the Centre and States of Delhi-NCR regions to impose work from home for meantime. It also asked the Centre and States to take decisions as to which industries, vehicles and power plants can be stopped for time being, asking Chief secretaries of Punjab, Uttar Pradesh, Haryana to be present for tomorrow’s emergency meeting by the Centre. The matter will next be heard on Wednesday.

During the hearing, the Centre submitted that stubble burning was not the major cause of pollution at present in Delhi and northern states, as it contributes to only 10 per cent of the pollution.

A visible improvement in Delhi’s air quality was recorded on Sunday although it was in the ‘very poor’ category. The national capital recorded a 24-hour average air quality index (AQI) of 330 on Sunday as against 437 the previous day as emissions from farm fires in Haryana and Punjab dropped significantly. The AQI was and 471 on Friday, the worst this season so far.

The apex court had on Saturday termed the rise in pollution levels an “emergency situation” and suggested clamping a lockdown in the national capital.

The Delhi government has already announced the closure of physical classes in schools, colleges and other educational institutions, except those where exams are being conducted, for a week from Monday. All government offices, agencies and autonomous bodies, except those involved in essential services, have been directed to ask employees to work from home. No construction and demolition activity is allowed in the capital till November 17.