‘Killed him with my own hands’: Gangster Lawrence Bishnoi’s nephew claims responsibility for Sidhu Moosewala murder

Sachin Bishnoi claimed that he killed Sidhu Moosewala since the singer-politician had gotten their ‘brother Vicky Middukhera’ killed. 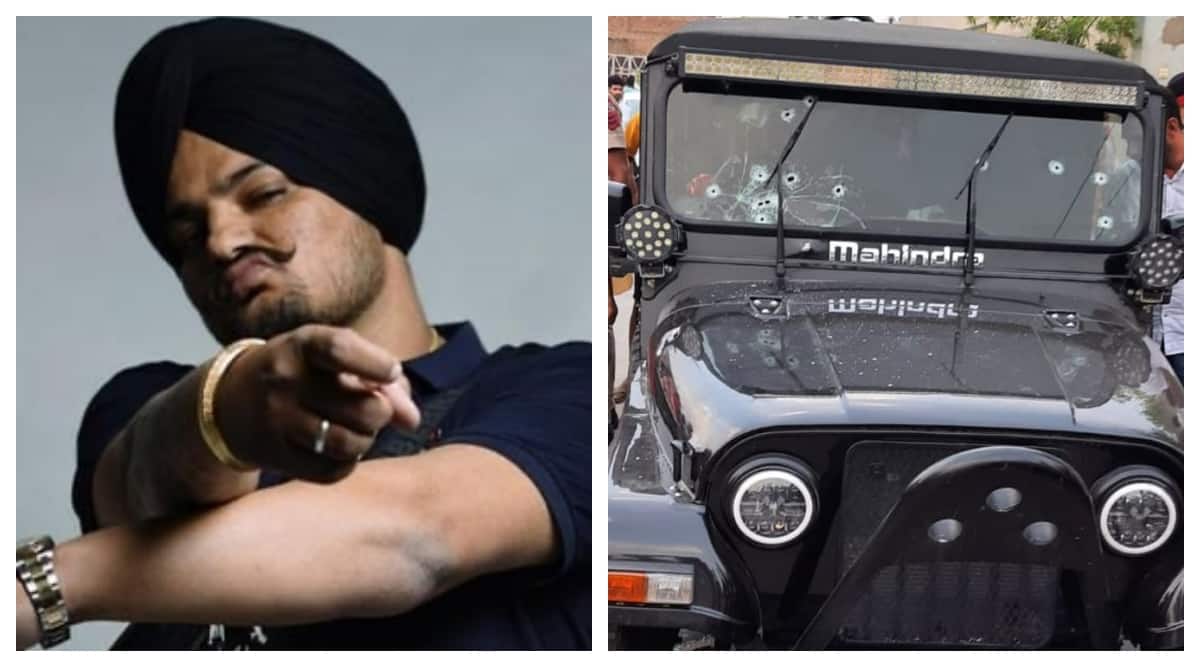 Amid conspiracy theories surrounding Sidhu Moosewala’s murder, Sachin Bishnoi, who is allegedly a member of the Lawrence Bishnoi gang, has taken responsibility of killing the singer-politician, calling it an act of ‘revenge’.

Making a virtual call to News18 India, Sachin Bishnoi, who claims to be the nephew of jailed gangster Lawrence Bishnoi, said that “he killed Sidhu with his own hands”. Lawrence is already the key suspect in the murder case with police suspecting this to be a case of inter-gang rivalry.

Sachin claimed that he killed Moosewala since the singer had gotten their ‘brother Vicky Middukhera’ killed. The Youth Akali Dal leader, aged 33, was shot dead in Mohali in August 2021.

On May 29, Moosewala was shot dead by unidentified assailants in Punjab’s Mansa district, a day after the state government curtailed his security cover. Canada-based gangster Goldie Brar, who is a close associate of Lawrence Bishnoi, claimed responsibility for the murder.

Taking to the news channel, Sachin refused to divulge details on how he acquired the sophisticated weapons which were used to open fire on Moosewala’s SUV in Moosa village.

Sachin also issued a ‘warning’ and alleged that the gang led by Moosewala had threatened to kill Mankirt Aulakh. Aulakh, a Punjabi singer, recently claimed to have received death threats from the Davinder Bambiha gang, a rival of the Lawrence Bishnoi gang.

The gangs and associates of Lawrence Bishnoi and Davinder Bambiha are engaged in a turf-war in Punjab.

Bishnoi had Wednesday moved the Punjab and Haryana High Court Wednesday after withdrawing his plea from the Delhi High Court claiming apprehension of a fake encounter by the Punjab Police.

In his plea, he had stated that he apprehends a fake encounter by the Punjab Police due to political unrest between the political parties in that state.

Lawrence Bishnoi is lodged in Tihar Jail in connection with a case lodged under the stringent Maharashtra Control of Organised Crimes Act (MCOCA). He was remanded in three-day custody of the Delhi Police Special Cell on Tuesday after it arrested him in an Arms Act case.