Kerala priest Robin Vadakkumchery a habitual offender, it is not just the Catholic Church that protected him: Roy Matthew, Mediaperson

Father Robin Vadakkumchery has been in the news for being arrested on rape charges. 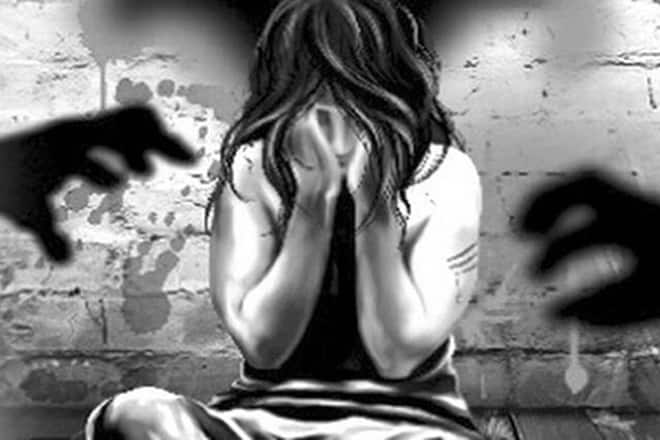 Father Robin Vadakkumchery has been in the news for being arrested on rape charges. He also admitted that he had raped a sixteen-year-old student and the buzz is that he offered her father Rs 10 lakh to accept responsibility for the girl’s pregnancy. According to local TV channels, statements given by other priests in secrecy reveal that the priest enjoyed clout within the clergy and occupied a top position despite the allegations that were brought against him earlier.

Now the role of the Child Welfare Committee has come under the scanner for not effectively monitoring the happenings.

Reji Njallari, who heads the Open Movement, told Vinu V John during Asianet News Hour talk, “15 deaths under suspicious circumstances have taken place and it is linked to the Catholic Church. The Child Welfare Committee is constituted by those who protect the Church’s interests. Everyone knows that child abuse is rampant in Kerala’s Catholic sabhas but no one dares to address this.”

Also Read
PM Modi meets ailing mother in Ahmedabad, likely to stay overnight
India could see a surge in Covid cases in January
With him in this hour’: Priyanka Gandhi, Rahul tweet support to PM Modi, pray for his mother’s health
Disputed places of Worship Act: An Explainer

However, Mathew TA, member, Child Welfare Committee had a different take on this issue, “Understand that these are all allegations. There are 14 DCW committees and you cannot mock them all because one committee didn’t discharge its responsibilities properly. It is wrong to say that Child Welfare Committees comprise of those who protect Sabha’s interests. We have members of different communities onboard – we have Muslim member on board.”

Media person Roy Matthew told Vinu V. John during Asianet News Hour, “Father Robin held high positions in the Church throughout all the years when allegations of sexual abuse were raised against him. The stance of the Church has always been to protect him. It is known that Father Robin is a habitual offender – but it is not just the Church that protected him. Questions must be raised about the school authorities that allowed the girl to attend classes while she was fully pregnant – did they not see what is happening and why did they choose to not report it? How did the hospital authorities not detect earlier that the girl is a minor? And why doesn’t Father Robin have the courage to apologize for what he has done?”

Representing the Catholic Church, Father Paul Thellakkatu told Asianet News, “This is a grave issue. Reformation of the Catholic sabha is necessary and the highest ideals have to be upheld. It is challenge, a failure and deep grief for all of us that such an incident has happened.”