On October 5, the Delhi High court has ordered his shifting to the AIIMS Delhi for appropriate treatment after he was stated to have been diagnosed with cancer. 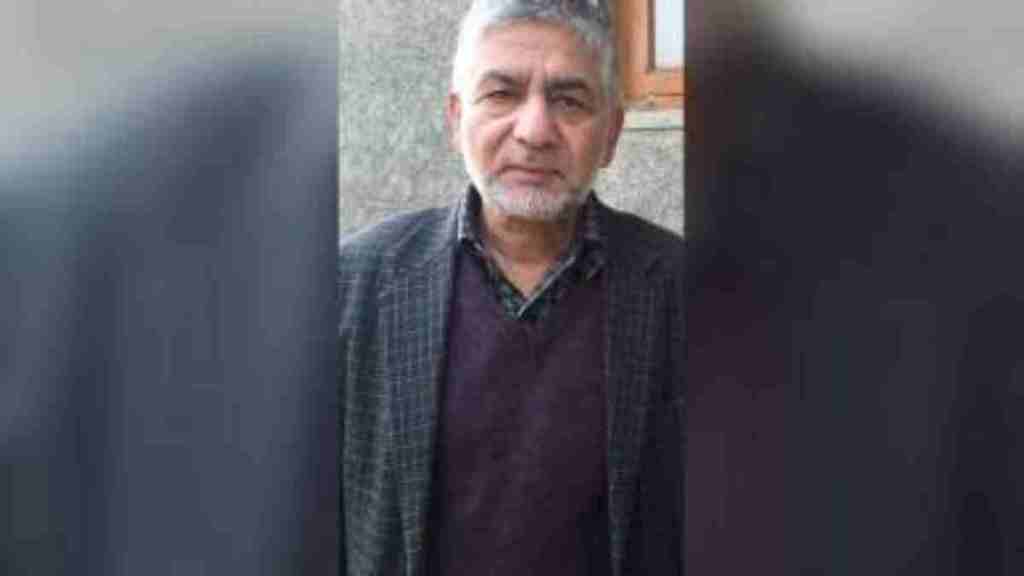 Altaf Shah is survived by wife, son and two daughters.

Kashmiri separatist leader Altaf Ahmad Shah, the son-in-law of the late Hurriyat leader Syed Ali Shah Geelani, died of cancer at the AIIMS here early Tuesday, days after he was taken to the hospital from the Tihar Jail on the orders of Delhi High Court. He was 66. “We were informed about Abu’s passing away late last night,” his daughter Ruwa Shah told PTI.

In a tweet, she said Shah breathed his last at the All India Institute of Medical Sciences (AIIMS), New Delhi. “As a prisoner.” Shah, a resident of Soura locality of Srinagar, was arrested on July 25, 2017 with six others, facing trial in an alleged terror funding case probed by the National Investigation Agency (NIA).

On October 5, the Delhi High court has ordered his shifting to the AIIMS Delhi for appropriate treatment after he was stated to have been diagnosed with cancer.

Shah told the court he was receiving treatment for certain serious ailments at the Ram Manohar Lohia Hospital (RML) but it was recently revealed he was suffering from the last stage renal cancer.

While claiming the RML does not have the adequate facility to treat renal cancer, he prayed he be allowed to be shifted to the AIIMS or Apollo Hospital for urgent treatment. Shah is survived by wife, son and two daughters.