The attack came a day after terrorists gunned down a J&K police constable and injured his minor daughter outside their house in Srinagar. 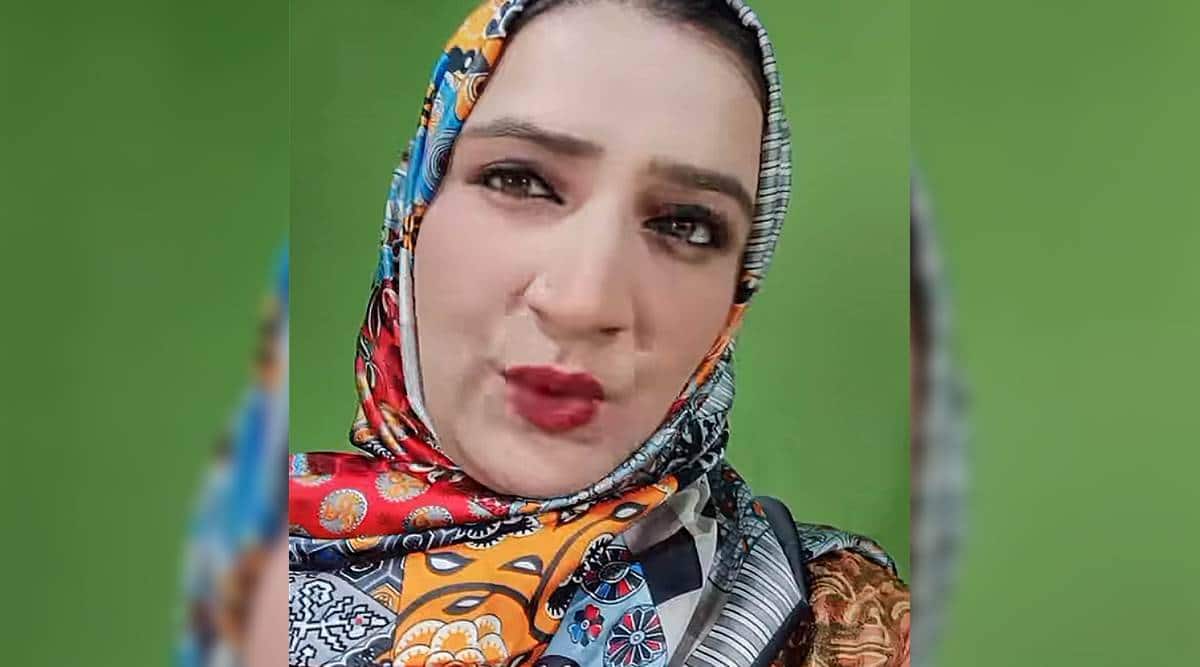 The woman, identified as Amreen Bhat, was declared dead at the hospital while the nephew sustained a bullet injury in his arm, said the police. The minor’s condition was stable, the police further stated.

“At around 1955 hours, terrorists fired upon one lady Amreen Bhat D/O Khazir Mohd Bhat R/O Hushroo Chadoora at her home. She was shifted to hospital in an injured condition where doctors declared her dead. Her 10-year-old nephew who was also at home received a bullet injury in his arm,” the Jammu and Kasjmir Police said in a tweet.

A police spokesperson was quoted by news agency PTI as saying that the gunmen responsible for Bhat’s death belong to the terrorist organisation LeT.

Political parties soon came out to express their shock against the “senseless violence”.

“Shocked & deeply saddened by the murderous militant attack on Ambreen Bhat. Sadly Ambreen lost her life in the attack & her nephew was injured. There can be no justification for attacking innocent women & children like this. May Allah grant her a place in Jannat,” National Conference (NC) vice-president Omar Abdullah tweeted.

“We strongly condemn the killing of TV Artist Ambreen Bhat & injuring of her 10-year-old nephew in Chadoora (Budgam) in a dastardly act of senseless violence. We express our sincere condolences to the family of Ambreen & may her soul rest in peace,” the party wrote on its Twitter handle.

Apni Party vice-president Usman Majid said, “Strongly condemn the killing of TV Artist Ambreen Bhat at her residence Chadoora #Budgam in a dastardly act of senseless violence. I express my sincere condolences to the family of Ambreen. May her soul rest in peace & the family find strength.”

Jammu and Kashmir BJP spokesperson Altaf Thakur called out for immediate measures to be put in place in order to end the vicious cycle of terror in the Valley.

“Yet another barbaric act of terror in Chadoora, Budgam. Inhuman face of militancy as even women aren’t being spared. Strongly denounce the cowardly act of killing of woman artist Ambreen in Chadoora and injuries to her 10-year-old nephew. Concrete steps must be taken to end the vicious cycle of violence,” he said.

The attack came a day after terrorists gunned down a J&K police constable and injured his minor daughter outside their house in Srinagar.