Karnataka minister BC Nagesh today alleged that the SDPI-backed Campus Front of India is behind the controversy. 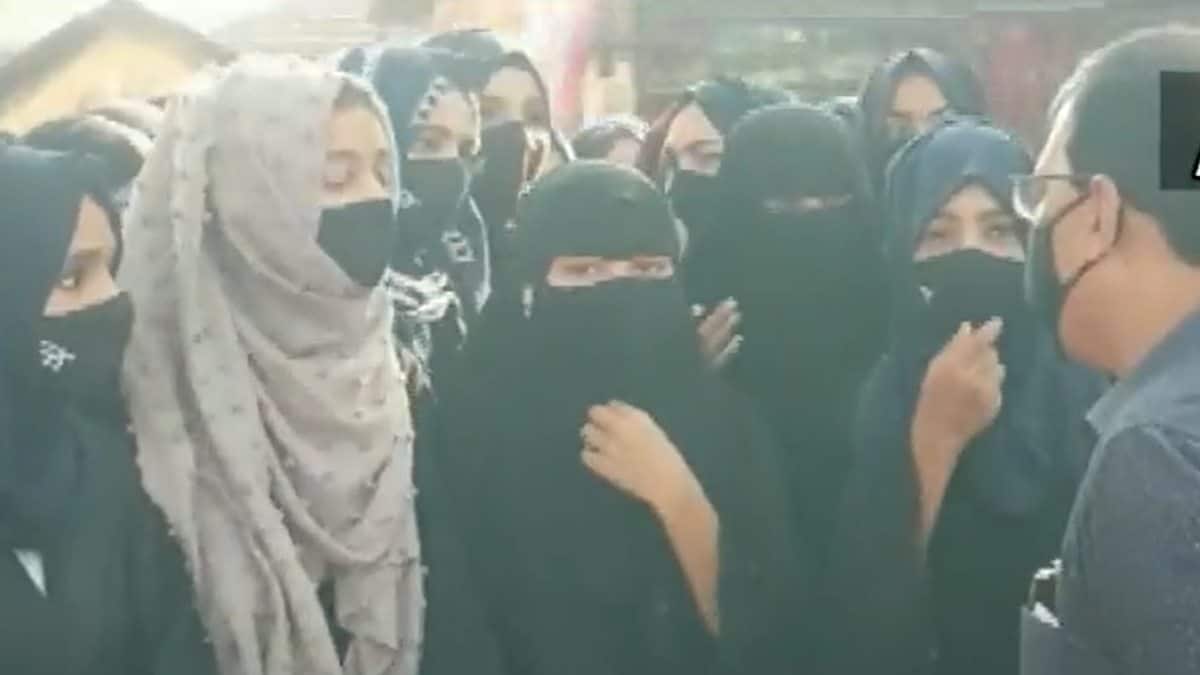 Shiv Sena MP Priyanka Chaturvedi said that the incident should be condemned unequivocally.

The Karnataka High Court today appealed to the students and people to maintain peace and tranquillity as the hijab row escalated in parts of the state. Meanwhile, state chief minister BS Bommai today ordered the closure of schools/colleges for three days. Meanwhile, the opposition leaders raised the issue in the Lok Sabha as well as on social media platforms. Karnataka Home minister Araga Jnanendra, Higher Education Minister Dr. Ashwathnarayan CN and Primary Education minister B Nagesh held a meeting to discuss the hijab controversy today.

Nagesh today alleged that the SDPI-backed Campus Front of India is behind the controversy. “Complete details will be known after investigation. Law and order must be maintained in the state,” he said.

Union minister Pralhad Joshi said that all students must follow the dress code prescribed by the schools/administration. “Law and order must be maintained in the State. We need to see who are these people instigating the students,” said Joshi.

AIMIM chief Asaduddin Owaisi condemned the incident while criticising the BJP government. “I pray that our sisters fighting for their right to wear hijab are successful in their fight. This is a grave violation of the Constitution’s Articles 15, 19 & 21 which is being committed in Karnataka. I condemn this decision of Karnataka’s BJP government,” said Owaisi.

Shiv Sena MP Priyanka Chaturvedi said that the incident should be condemned unequivocally. “Indoctrinated young minds harassing a woman is not what Hindu, Hindutva, Hinduism is about. In a country where a nation prays to goddesses and holds the colour saffron sacred, should not allow misuse of our sacred colour or our faith to bully/harass. Has to be condemned unequivocally,” said Chaturvedi.

Earlier during the day, opposition parties including the Congress, DMK, IUML, CPM, CPI, VCK, MDMK, and JMM staged a walkout from the Lok Sabha on hijab row.