Karnataka: Congress demands BJP minister’s resignation after FIR against him in land scam

The leader of the opposition attacked the BJP for its doublespeak as the ruling party claimed that the matter is ‘sub-judice’. 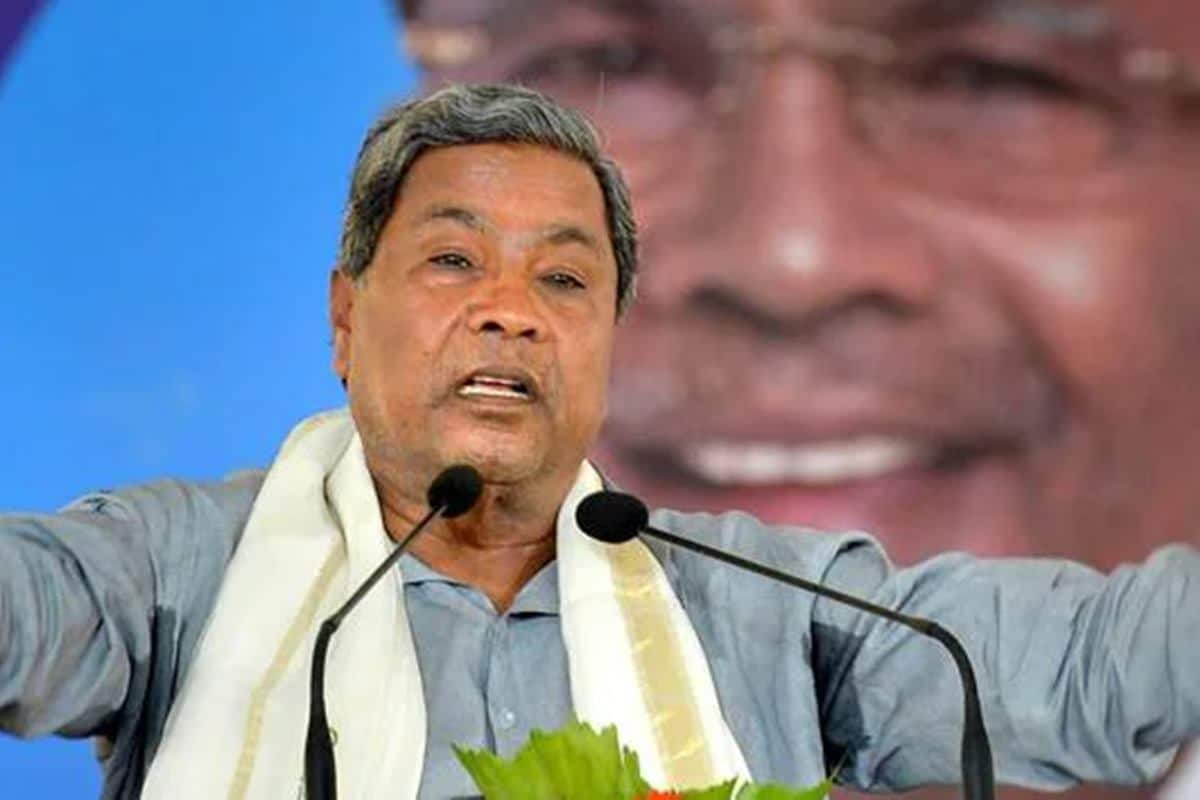 Former CM and Congres leader Siddaramaiah today asked whether the BJP government has any morality left to continue without Basavaraj's resignation. (PTI)

The Karnataka Congress has demanded the resignation of BJP leader and Urban Development Minister BA Basavaraj after he was named in an FIR related to a land scam. The opposition Congress also demanded that a discussion on Basavaraj’s alleged role in usurping Rs 400 crore worth of land in Bengaluru. The issue even forced the adjournment of the state assembly.

The case relates to the purchase of 35 acres of private land in Kalkere village in Bengaluru East Taluk in 2003, in which it is alleged that Basavaraj and another ruling BJP MLC had forged a signature and created fake documents. An FIR was registered in the case on the directions of a magistrate’s court on November 25 last month.

Former CM and Congres leader Siddaramaiah today asked whether the BJP government has any morality left to continue without Basavaraj’s resignation. “I urge Karnataka BJP govt to allow the discussion in the assembly session about alleged land scam by Byrathi Basavaraj, and also to ask him to resign till the case is decided in the court. K J George (former Congress minister) had resigned by taking moral responsibility in DYSP Ganapati suicide case. Do BJP have any morality to continue their govt without asking Byrathi Basavaraj to resign even though it has been a month since the case has been registered?” he said.

The leader of the opposition attacked the BJP for its doublespeak as the ruling party claimed that the matter is ‘sub-judice’. “BJP did not allow the discussion of Byrathi Basavaraj land scam in the assembly saying that it is sub judice. The same leaders of BJP had demanded the discussion about DK Ravi & Ganapathi case under Rule 60 of Rules of Legislative Assembly. Criminal case was registered under IPC Section 200 even during that time. The rules of assembly are still the same. When it did not influence the decision of the court that time, how will it influence now?” said Siddaramaiah.

Detailing the sections mentioned in the FIR, Siddaramaiah said that many of them are non-bailable. “There is an allegation that Byrathi Basavaraj has illegally purchased 22 acres of land in Kalkere of K R Puram Hobli on 21/05/2003, by getting a person named Annayyappa to sign on a blank Stamp paper. Police had filed a ‘B’ report when complainant Madappa had registered a complaint. Complainant had appealed to the court questioning the police report. Court has quashed Police B report & has ordered to register a criminal case under Sec 120(B), 420, 427, 465, 467, 471. Some of these are non-bailable offences,” he said.

The Congress leader said that if the BJP believes in the parliamentary system, honesty, and transparency, it will ask Byrathi Basavaraj to resign from the post.