Siddaramaiah also said that the achievement book released by the BJP is yet another manifesto. 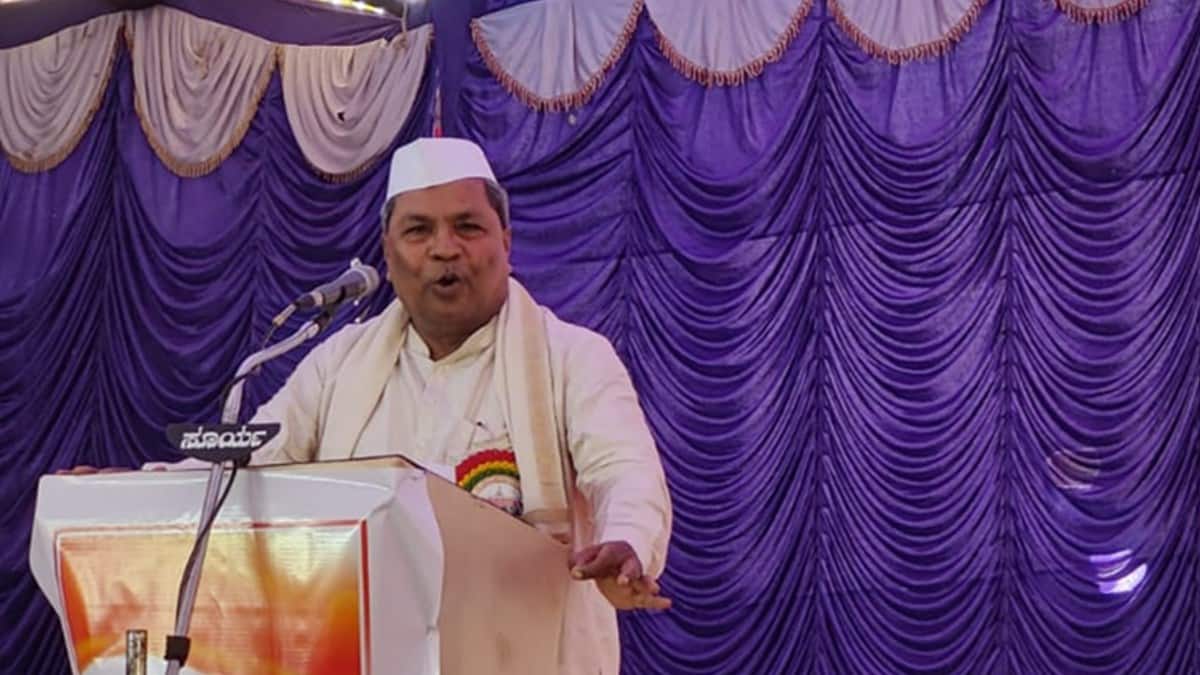 Siddaramaiah also said that the achievement book released by the BJP is yet another manifesto.

“It has been just 6 months for BS Bommai, but it has been 2.5 years for BJP. CM is changed, but their corruption has continued. The achievements book released by the BJP Karnataka government looks more like another manifesto instead of achievements. This is an addition to their previous manifesto,” said Siddaramaiah.

He said that while the BJP had promised to spend 1.5 lakh crore in 5 years on irrigation, which translates to Rs 30,000 crore a year, they have spent just Rs 6300 crore this year. Accusing the BJP government of renaming services launched by the Congress government, Siddaramaiah said, “BJP Karnataka has just renamed our government’s Village Service Centres as Grama One. Can anyone call renaming as achievement?”

He claimed that while the BJP government have advertised saying it would spend Rs 3000 crore for the development of the Hyderabad-Karnataka region this year, they have only released Rs 1200 cr till now.