Pro-Kannada organisations had last week called for a day-long state wide bandh on December 31, demanding a complete ban on the activities of Maharashtra Ekikaran Samithi. 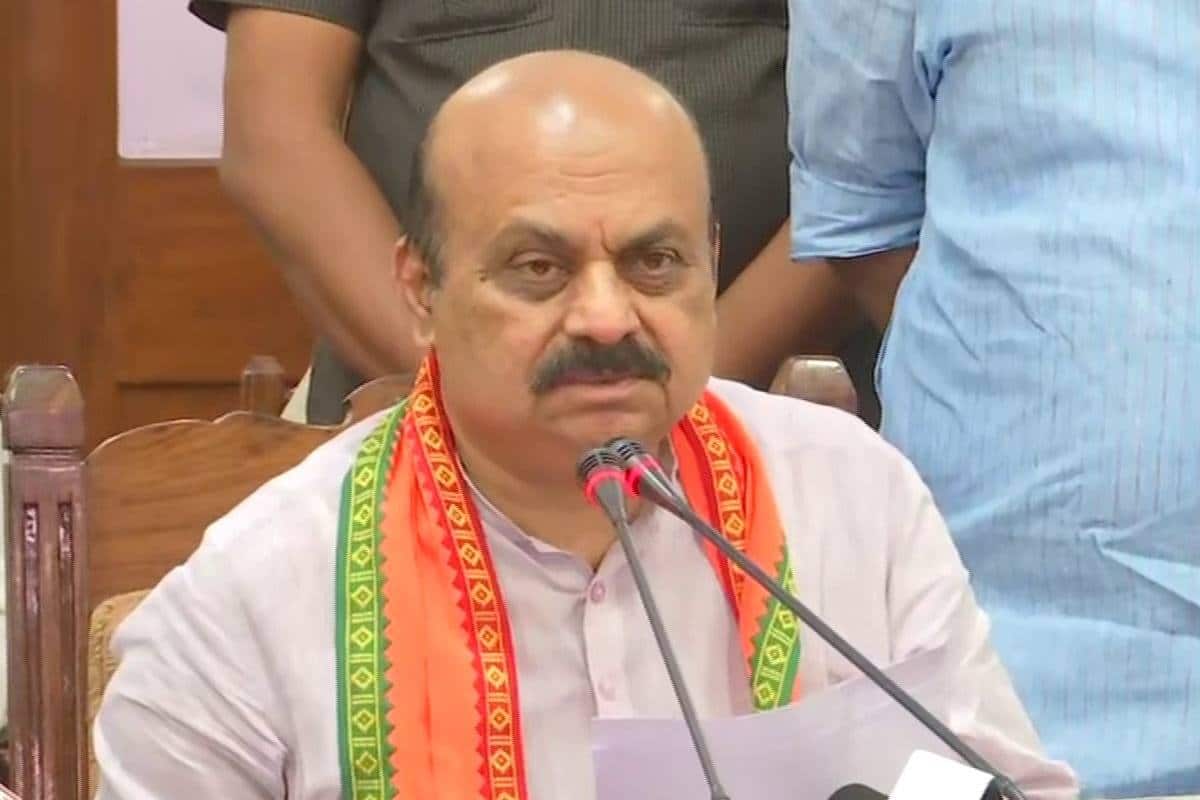 Chief Minister Bommai said he has discussed all issues with Nagaraj and others and every one is on one page to protect the interest of Kannada, Kannadigas and Karnataka.

Karnataka bandh news: Mindful about its impact amid divide within and lack of support, pro-Kannada organisations on Thursday withdrew the Karnataka bandh, called by them on December 31, demanding a complete ban on the activities of the Maharashtra Ekikaran Samithi (MES) which has been campaigning for long to merge Marathi speaking regions in Belagavi with Maharashtra.

Leaders of several Kannada outfits under the leadership of Vatal Nagaraj, the leader of the Kannada Okkuta, met Chief Minister Basavaraj Bommai this evening, ahead of withdrawing the bandh. The organisations will however be staging a protest rally demanding MES ban at the city’s town hall at 10:30 AM on Friday. A similar protest was held by the Karnataka Rakshna Vedike yesterday.

“Heeding the request of the Chief Minister and several of our pro-Kannada leaders, I have conceded. There will be no bandh tomorrow, we have withdrawn the bandh, but we may hold some protests,” Nagaraj told reporters after meeting with the CM.

“The CM has assured that his government will do everything possible honestly in accordance with law to ban MES and requested us to withdraw the bandh. Also earlier in the day leaders of several organisations put pressure on me to postpone the bandh citing the inconvenience it may cause to the people and business ahead of New Year,” he said.

Chief Minister Bommai said he has discussed all issues with Nagaraj and others and every one is on one page to protect the interest of Kannada, Kannadigas and Karnataka, and thanked the organisations for withdrawing the bandh call.

To a question on their demand for banning MES, he said, “all those things have been discussed, I have already stated publicly that the government is examining it legally. I have brought the same to their notice.”

However, another prominent leader of Kannada Okkuta, Sa Ra Govindu clarified that only tomorrow’s bandh has been called off, and that they will call for a meeting and decide further action, in case their demand for banning MES is not met in the days to come.

“We have not set any deadline to the CM, he has sought time to talk to experts, so we have postponed the bandh to another day, we will decide our future course, by calling a meeting of all Kannada organisations,” he added.

Another leader hinted that they may wait and call for bandh on January 22, if their demands are not met by then. Pro-Kannada organisations had last week called for a day-long state wide bandh on December 31, demanding a complete ban on the activities of Maharashtra Ekikaran Samithi in the state over its repeated involvement in “anti-Karnataka and anti-Kannada activities”.

The demand follows the recent incidents of burning of the Kannada flag in Maharashtra’s Kolhapur and defacement of the statue of historical icon Sangolli Rayanna in Belagavi, allegedly by MES activists.

The MES, a Marathi outfit, has been campaigning for long to merge Marathi speaking regions in Belagavi with Maharashtra.

However, several organisations like the Karnataka Film Chamber of Commerce (KFCC), Karnataka Rakshana Vedike (KRV), Bruhat Bangalore Hotels Association, Auto, schools and college associations, shopping malls association and several other commercial establishments had offered only moral support and said they will not participate in the bandh and will function as usual.

Business establishments had cited New Year brisk business for not physically supporting the bandh call. At the last moment yesterday, even those who were supporting Nagaraj in his call for bandh, like Karnataka Rakshana Vedike Praveen Shetty faction among others, made a u-turn and requested him to call off the bandh.