The police have also identified nine students suspected to be involved in the violence, 7 are from Left and two are from ABVP. The police said that their findings were based on videos available on social media. 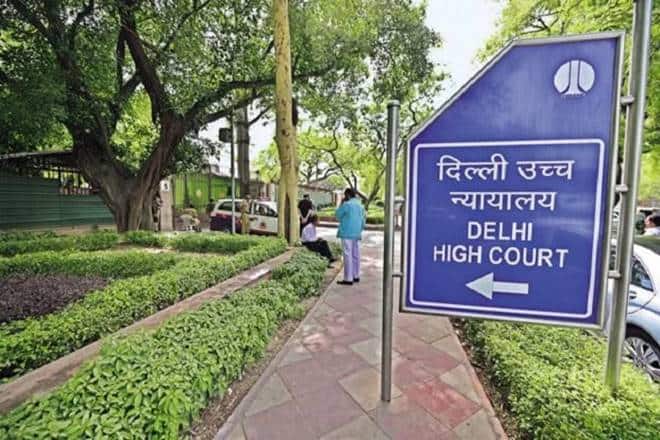 The court was told by Delhi government Standing Counsel (criminal) Rahul Mehra that the police has not yet received any response from the university administration. (PTI)

JNU attack: Three JNU professors on Friday moved the Delhi High Court seeking directions to preserve data and CCTV relating violence that happened at Jawaharlal Nehru University on January 5 (Sunday). The professors filed a petition seeking directions for preservation of all material available with WhatsApp, Google, and Apple pertaining to relevant data of WhatsApp groups ‘Unity Against Left’ and ‘Friends of RSS’ including messages, pictures, videos and phone numbers of the members, according to a report in PTI.

“In order to ensure that the relevant evidence may be preserved, JNU teachers association (JNUTA) has sent requests/ representations to respondent nos. 1 (Police Commissioner), 3 (WhatsApp) and 4 (Google) asking that all these materials be safely retrieved for investigation purposes,” PTI quoted the petition as saying. The petition, filed by Ameet Parameswaran, Atul Sood and Shukla Vinayak Sawant, has been listed for hearing before Justice Brijesh Sethi on January 13 (Monday), the report said.

The petition also seeks necessary directions to the Delhi Police Commissioner and Delhi government. The development comes on a day when Delhi Police said that they have not been able to access any data from CCTV footage as the server rooms were destroyed by protesting students. The violence happened on Sunday when some masked men attacked students and teachers with rods and sticks. They also vandalized the university campus. Students from Left and ABVP blamed each other for the violence, in which over 30 people suffered injuries.