The Jammu and Kashmir government has recorded Rs 4,650 crore deficit in collection of power tariff during the year 2015-16, a report by the Comptroller and Auditor General (CAG) has said. 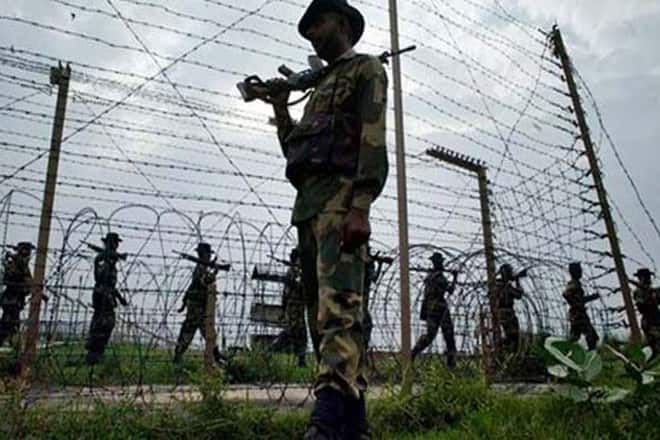 Electricity supply to consumers is handled departmentally in Jammu and Kashmir as de-bundling and power reforms have not been achieved yet, it said.(Representative image AP)

The Jammu and Kashmir government has recorded Rs 4,650 crore deficit in collection of power tariff during the year 2015-16, a report by the Comptroller and Auditor General (CAG) has said. It said the target for tariff collection has not been achieved and the shortfall was Rs 1,503 crore during 2015-16. The CAG report for the year ended March 31, 2016, which was tabled in the Assembly last month, said, “The actual sale of power is only 24.10 per cent of the purchase of power resulting in deficit of Rs 4,650 crore during the year 2015- 16.”

Hence, the receipts and expenditure on procurement and supply of electricity forms part of the state government’s accounts, the CAG report stated. The steadily rising gap between the Power Development department’s revenue expenditure and revenue receipts is the most significant structural imbalance in the government’s budget and a drain on the resources, which could otherwise be deployed for developmental outlays, the report stated.