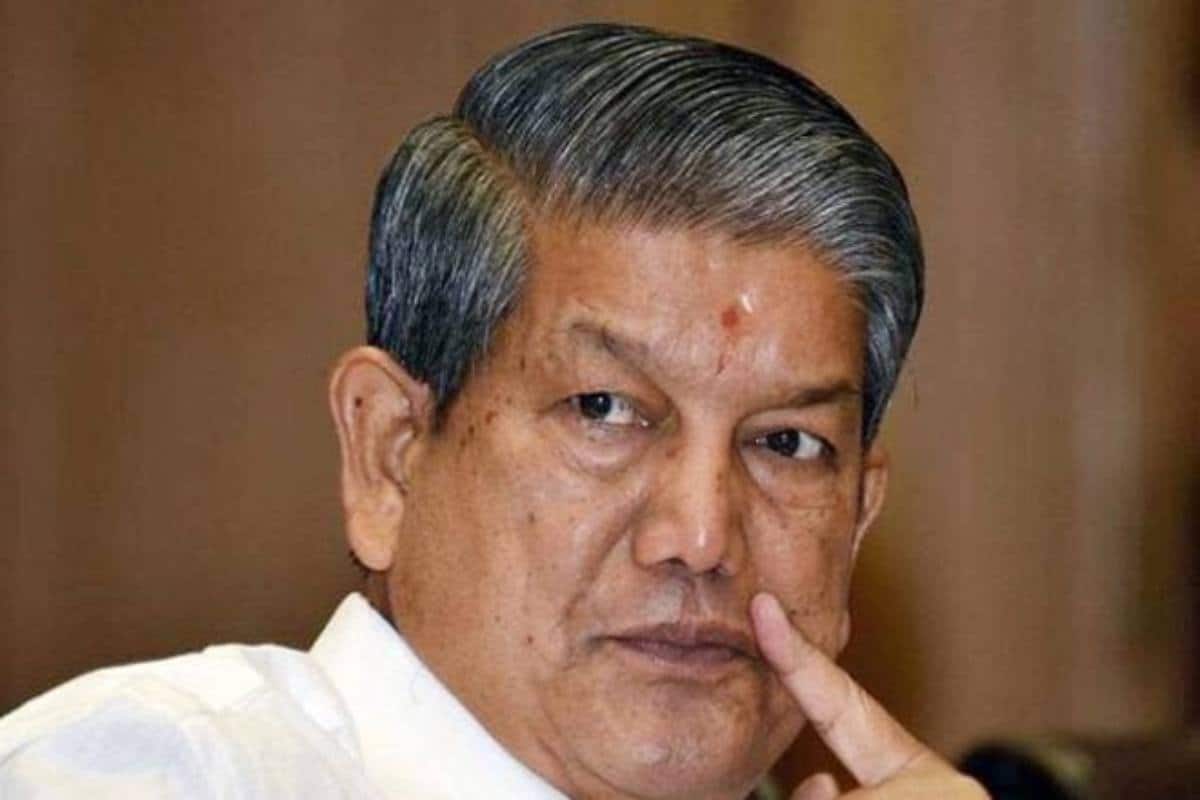 A cryptic social media post by Congress leader Harish Rawat appears to be another embarrassment in the offing for the party ahead of the assembly elections in Uttarakhand. Rawat, in a series of tweets today, wrote that “the representatives of those on whose orders I have to swim are tying my hands and feet.” The remarks seem to be an apparent attack on the party’s top leadership.

“Isn’t it strange? We have to swim in this sea of election, but the organisation, instead of supporting me, has turned its back on me or is playing a negative role,” he wrote in his tweet in Hindi.

“The powers that be have let loose many crocodiles (predators) in the sea that we have to navigate. Those whom I am supposed to follow, their people have tied my hands and feet. I have been getting the feeling that Harish Rawat, it’s gone too far, you have done enough, it is time to rest,” he added.

“Then there is a voice in the head that quietly says I am neither weak nor will run from challenges. I am in turmoil. Hope the New Year shows me the way. I am confident that Lord Kedarnath (Shiva), will show me the way,” he concluded, indicating that he may reconsider his political future.

It is learnt that Rawat, who has lately emerged as the troubleshooter for the Congress, has been aspiring to the party’s chief ministerial face in Uttarakhand. Reports have indicated of factionalism in the Uttarakhand Congress with one faction being of Rawat and the other being on Pritam Singh, the Leader of Opposition in the state.

Not long ago he was spearheaded the Congress’ damage control exercise in Punjab after months on infighting between Captain Amarinder Singh and PCC chief Navjot Singh Sidhu eventually to the former’s exit from the Congress and the CM post being handed over to Charanjit Singh Channi.