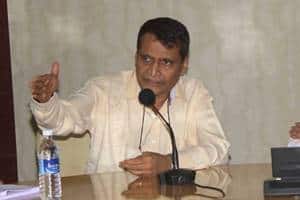 The programme will commence on May 26 and continue till June 1.

“On May 25, the National Democratic Alliance (NDA) government shall be completing two years. During this period a number of initiatives have been launched and significant achievements have been made by Indian Railways in all spheres, especially in its responsiveness, accessibility and improvement of passenger amenities,” said an official statement from the ministry.

Railway Minister Suresh Prabhu has directed all the general managers to personally supervise the activities undertaken during the week-long celebrations.