International backlash pushed BJP to act against its leaders: Chidambaram 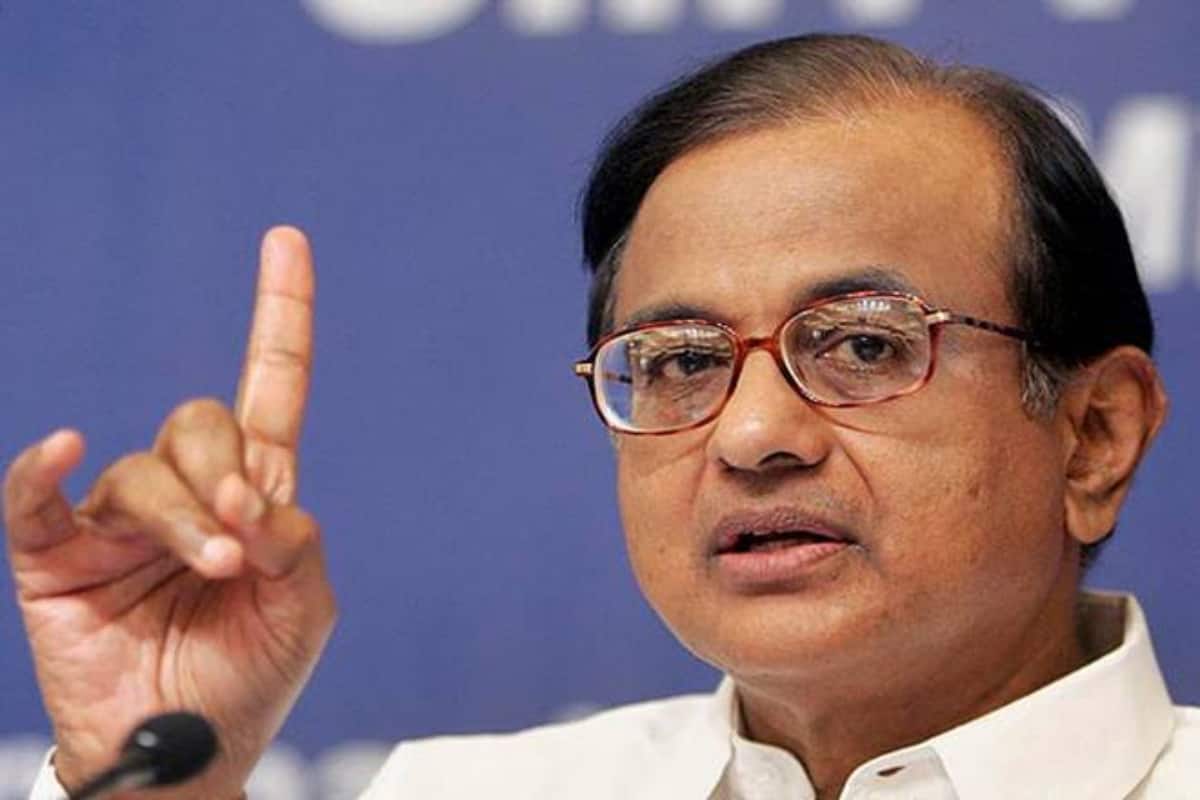 The unemployment rate is so high that young people are eager to accept any work and it is the correct conclusion," tweeted Chidambaram.(Photo/Indian Express)

Senior Congress leader P Chidambaram on Monday said it was not domestic criticism but international backlash that pushed the BJP to take action against its functionaries for their offensive remarks against Prophet Mohammed.

“Mrs Nupur Sharma and Mr Naveen Kumar were not the original creators of the Islamophobia. Remember, they were trying to more loyal than the king,” Chidambaram said on Twitter.]

“Domestic criticism did not impel the BJP to act against the two spokespersons. It was only the international backlash that pushed the BJP to take action,” the former union minister said.