The deceased and his wife belong to different religions and they loved each other and got married in January this year against the wishes of the woman’s family members, police said. 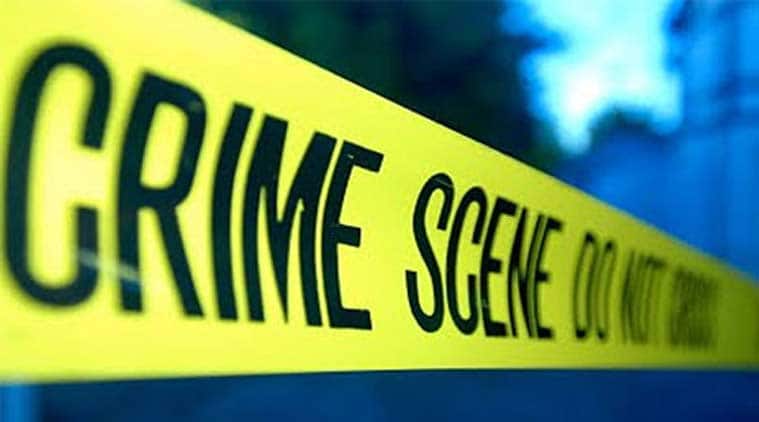 In a suspected case of “honour killing”, a man was brutally murdered allegedly by his brother-in-law here as he was “opposed” to his sister’s marriage to a person belonging to another religion, police said on Thursday.

The incident happened on Wednesday night at Saroornagar, when the man, in his mid-20s, was travelling on a bike with his wife when two persons on a scooter stopped them on the road and attacked him in full public view, they said.

The accused, the man’s brother-in-law and his relative, pushed him to the ground and beat him up indiscriminately with rods and stabbed him with a knife, resulting in his spot death, police said.

The deceased and his wife belong to different religions and they loved each other and got married in January this year against the wishes of the woman’s family members, police said.

Based on preliminary investigation, a senior police official told PTI that the woman’s brother was against her getting married to a person belonging to another religion and decided to “eliminate” the man.

The woman told TV channels that five people attacked her husband on road and that she knew him (her husband) since over 11 years.

The man’s father said his daughter-in-law’s brother was opposed to their marriage.

Assistant Commissioner of Police (L B Nagar Division) P Sreedhar Reddy said the woman’s brother and his relative were taken into custody in connection with the murder and an interrogation was on.