Vice Presidential Elections 2022 -Voting Date and Time, Full Schedule, Result: The VP is indirectly elected by an Electoral College by ‘proportional representation’ by means of a single transferable vote, and the voting is by a secret ballot. 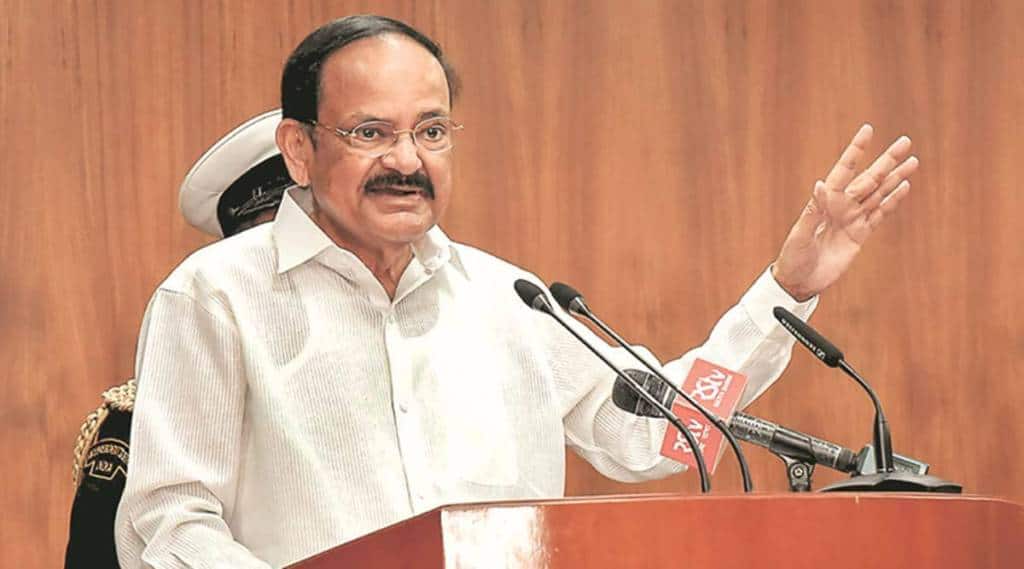 Vice Presidential Elections 2022 Voting Date and Time, Full Schedule: The voting to elect India’s 16th Vice-President will be held on August 6 as the tenure of incumbent M Venkaiah Naidu ends on August 10. The results will be announced on the same date as the polling and the new Vice-President will be sworn in on August 11. The last date of nomination is on July 19. The Vice President is the ex-officio chairperson of the Rajya Sabha and is the second highest constitutional post in the country after the President. Here is everything that you need to know about the Vice-presidential elections:

How is the Vice-President elected in India?

Article 63-71 of the Indian Constitution deals with the election, qualification and removal of the Vice President. The VP is indirectly elected by an Electoral College by ‘proportional representation’ by means of a single transferable vote, and the voting is by a secret ballot. Showing one’s ballot paper under any circumstances is not allowed, as per the directives of the Election Commission. No parties can issue any whip to its members to vote for a particular candidate. The electoral college consists of both elected and nominated members of the Lok Sabha and the Rajya Sabha. The ballot paper will consist of names of the candidates, and not carry any symbols. The electors will be given a specific pen for ticking their choice. Using any other pen can lead to the votes being rejected.

For a nomination to be successful a candidate requires 20 MPs as proposers and another 20 MPs as seconders. A security deposit of Rs 15,000 has to be made by the candidate.

Who can be the Vice-President of India?

An Indian citizen, who has completed 35 years of age, and is qualified to be elected as a Rajya Sabha member, is eligible for the post. The person cannot hold any office of profit under the Government of India or any State or under any local government bodies.

The following persons are also eligible for the Vice-President’s post:

The term of the VP can be for five years. He/She can be re-elected indefinitely as there is no fixed retirement age for the post. In the absence of the President, due to death, impeachment or resignation, the VP assumes the role as the office of President is continuous and cannot be kept vacant. The VP draws a monthly salary of Rs 1.25 lakh and it is fixed by the Parliament. Unlike the President, the VP is not offered any official residence like the Rashtrapati Bhavan.

Here is the full schedule of polls to elect the Vice President of India: