Indian Railways redeveloped Sogaria station to be inaugurated along with various other facilities, MEMU trains

The redeveloped Sogaria railway station, well equipped with state-of-the-art facilities and beautified with Rajasthani art, is an important railway station of the West Central Railway zone. 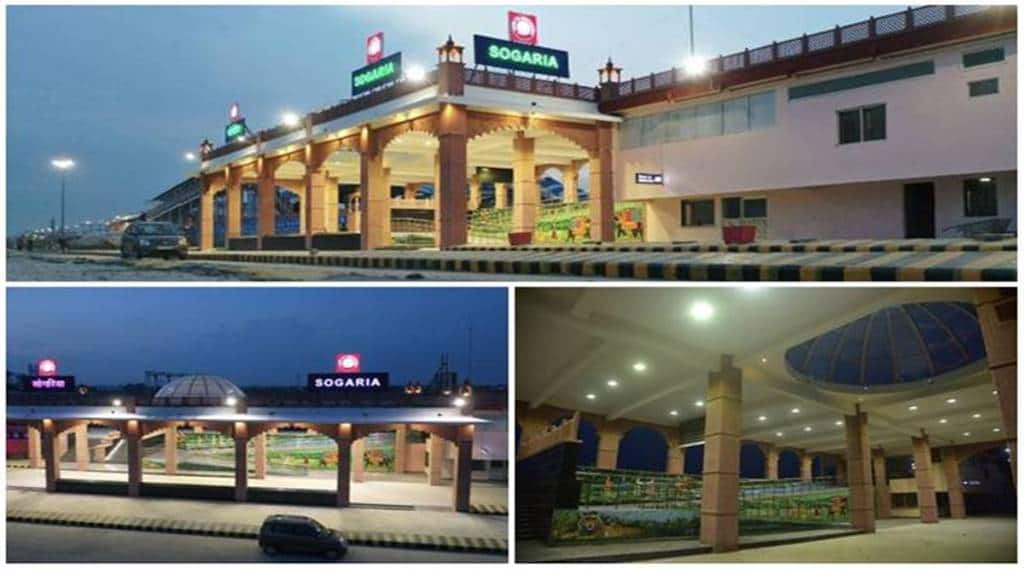 Sogaria is located near the city of Kota, Rajasthan. Sogaria railway station of Kota Division under West Central Railways has been redeveloped by the national transporter and Rail Vikas Nigam (RVNL) with an aim to imbibe the wonderful beauty of cultural heritage and local arts with state-of-the-art facilities. The beautiful façade of this newly redeveloped station showcases Rajasthani art and cultural heritage.

Along with this, three new MEMU train services, Kota – Bina – Kota, Kota – Jhalawar City – Kota and Kota – Nagda – Kota will also be flagged off in the Kota Division of West Central Railways. With these MEMU train services, passengers will get the latest facilities for safe, easy and fast travel. Besides, according to the ministry, local business and industries will develop and there will be ease of movement for daily commuters.