India and Sri Lanka are expected to finalise the Economic and Technology Cooperation Agreement (ETCA) agreement by this year’s end with some headway being made during negotiations. 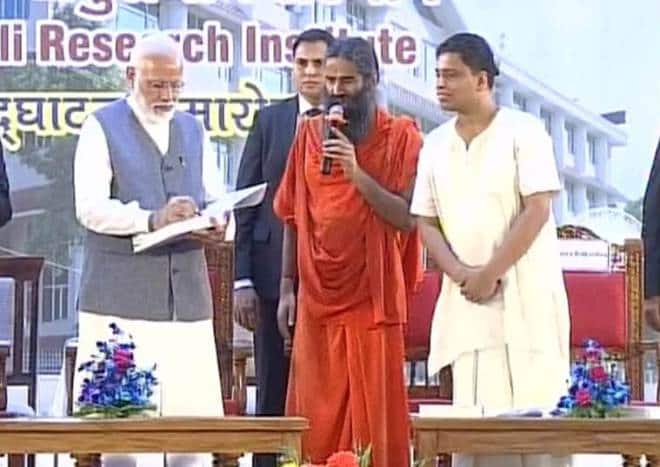 The two countries have agreed to negotiate early harvest measures besides agreeing to fast-track negotiations for an early conclusion.

India and Sri Lanka are expected to finalise the Economic and Technology Cooperation Agreement (ETCA) agreement by this year’s end with some headway being made during negotiations. Sanjay Panda, joint secretary (India Ocean region) in the external affairs ministry, said: “The negotiations have started and four rounds completed. At the beginning, our stand had been that we will move at a pace that the Sri Lankans are comfortable with and that is precisely what has happened. By year-end we hope to finalise the agreement.” The two countries have agreed to negotiate early harvest measures besides agreeing to fast-track negotiations for an early conclusion. Both sides noted that the India-Sri Lanka free trade agreement (FTA), made operational in March 2000, has been beneficial for both.

The bilateral trade between the countries stood at $6 billion in 2015-16 as against $7.45 billion in the previous fiscal. Earlier this month, a paper authored by Samatha Mallemapati for Indian Council for World Affairs stated: “During the ETCA talks held in December 2015, Sri Lanka’s proposed framework envisaged exclusion of professional labour liberalisation by Sri Lanka other than in two subsectors, viz, ship builders and IT professionals. And for better market access to the Indian market, Sri Lankan side highlighted number of issues that local exporters face in the Indian market.”

The ETCA agreement, both the countries believe, will enhance capacity building in the IT sector and shipbuilding. According to reports, the ETCA agreement “seeks to boost cooperation in technical areas, scientific expertise and research among institutions, boost standard of goods and services to be able to compete on the global market and improve opportunities for manpower training and human resource development”. The ETCA talks have been going slow due to Sri Lanka insisting on more concessions from India, with India resisting on the ground that trade agreements are based on serious and in-depth negotiations.

The island nation has been insisting that irritants in the FTA be addressed first. They have also been seeking the removal of non-tariff barriers, which pose as obstacles for the Lankan goods entering the Indian market. According to the Sri Lankan government’s ministry of commerce, the nation’s major import destination in 2011-2015 was India. And during the same period, India was the third-largest export destination for Sri Lanka after the US and UK. Nearly 70% of Sri Lanka’s exports come into India via the FTA route.