In a first, government to collect data on OBCs in Census 2021

Rajnath Singh has announced that the Census 2021 will collect the data on Other Backwards Castes (OBCs), the first time since the VP Singh government had in 1990 announced 27% reservation for OBCs based on the Mandal Commission recommendation in 1980 that was prepared on the basis of 1931 Census. 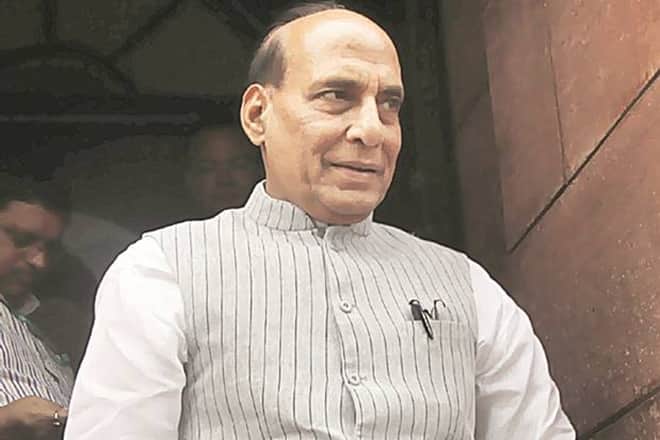 In a first, government to collect data on OBCs in Census 2021

Union Home Minister Rajnath Singh has announced that the Census 2021 will collect the data on Other Backwards Castes (OBCs), the first time since the VP Singh government had in 1990 announced 27% reservation for OBCs based on the Mandal Commission recommendation in 1980 that was prepared on the basis of 1931 Census.

A report in The Indian Express said that on Friday Rajnath Singh reviewed the blueprint of the preparations for the nationwide census to be held in 2021. A statement released by the MHA said that it was during this meeting, the Minister decided to collect data on OBCs. The meeting took place at the Office of Registrar General and Census Commissioner which was attended by MoS for Home Kiren Rijiju, Home Secretary Rajiv Gauba, Registrar General and Census Commissioner of India (RGI) Sailesh and other Senior officers of the Office of RGI and MHA.

It was also decided that the whole process to collect data of population will be done within three years. It said that the Minister asked officials to put special emphasis on improvements in design and technological interventions to ensure data is available by 2024, the year 18th Lok Sabha will be constituted.

“Census 2021 will be finalised in three years after conducting the census instead of seven to eight years now. It is also envisaged to collect data on OBCs for the first time,” a Home Ministry spokesperson said.

The last time a caste-based census in the country was conducted 87 years ago in 1931 by the Britishers. The data was also broadly taken into consideration by the Mandal Commission to prepare its report that had recommended OBCs be granted 27 reservations in the Central government and public sector undertakings jobs, thus making the total number of reservations for SC, ST and OBC to 49 %.

The erstwhile Congress-led UPA government had accepted the demand for caste-based counting and enumeration and undertaken a Socio-Economic and Caste Census (SECC) in 2011. But the data collected in 20011 couldn’t be made public due to some ‘certain errors’ that was identified by the Registrar General of India.

Meanwhile, the IE report said that the National Sample Survey Organisation (NSSO), a wing of the Ministry of Statistics and Programme Implementation, had in 2006 announced a sample survey report on the country’s population and suggested that the OBC population is around 41 % of the total population.

The decision to collect the data on OBCs just ahead of the 2019 elections and also decision to make the final data available by 2024 is considered politically significant as it is seen as incremental for the ruling BJP. The saffron party is expected to highlight the decision to collect OBC data in Census 2021 in the run-up to the general elections in 2019. Also, the latest decision comes in the backdrop of the government’s October 2017 move to set up a commission for the sub-categorisation for OBCs headed by former Chief Justice of Delhi High Court G Rohini. The committee is expected to submit its report by November this year.