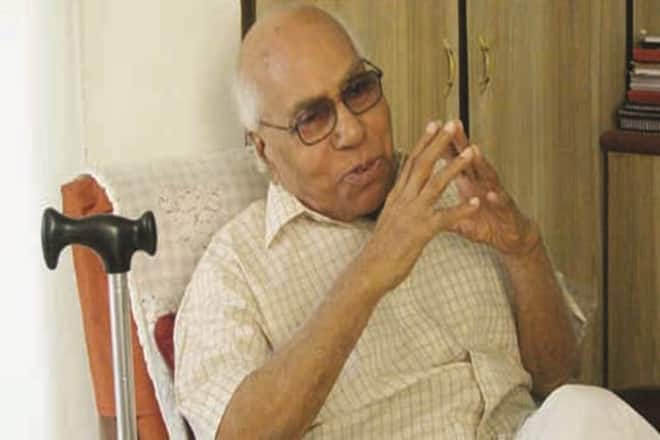 Patel (86), a Harvard University alumnus, is survived by his wife and two daughters. (IE)

Patel (86), a Harvard University alumnus, is survived by his wife and two daughters.

He died around 4am Saturday, people close to his family said, adding that he had been recently discharged from a private hospital where he was admitted for age-relatedailments.

After completing a Master’s in Law from HarvardUniversity, Patel taught at a law college before startingpractice in the Gujarat High Court where he championed thecause of the marginalised and filed hundreds of PILs on issuesconcerning the poor, Dalits, farmers and labourers.

Among his notable PILs was the one demanding minimumwages for sugarcane farmers of Surat.

Patel was also involved in the Narmada Bachao Andolanand fought for the rights of the tribals displaced by the Sardar Sarovar Narmada Dam project.

Patel fought cases for those displaced by variousgovernment projects, including the Sabarmati Riverfront.

He was selected in 1972 as a member of the GujaratState Law Commission for a period of three years.

He actively participated in the state’s 1974 NavnirmanAndolan against corruption and economic crisis.