How Meghalaya is giving an economic boost to creativity

Meghalaya is one of the few states in India to offer a ‘grassroots’ platform to support independent singers, songwriters, composers and bands. 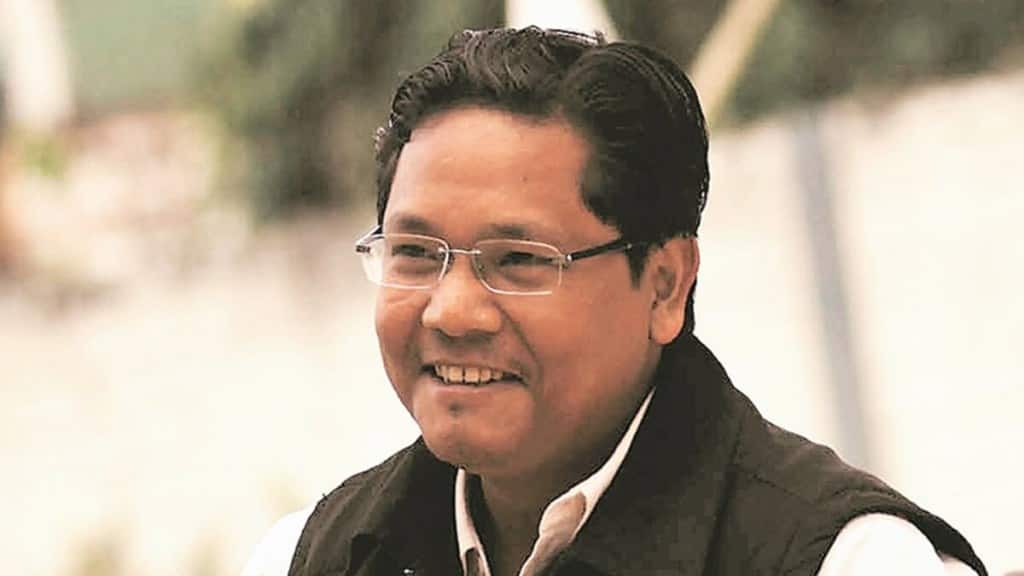 Akin to the startup ecosystem, the Meghalaya government is working towards developing a similar environment for the performing sector of the state, which includes music, feature films, vlogs, etc. In an exclusive interview with Sunday FE, chief minister Conrad K Sangma said his government is also developing a dedicated OTT platform to promote and support local content producers like YouTubers, filmmakers, music artistes and various other creative individuals of the state. “A corpus fund will also be introduced for supporting production of high-quality films, music videos and vlogs,” said Sangma.

Meghalaya is one of the few states in India to offer a ‘grassroots’ platform to support independent singers, songwriters, composers and bands. Last year, the state government launched the Meghalaya Grassroots Music Project (MGMP), so that emerging artistes could hone their skills and gain a platform to perform and entertain audiences.

“This initiative aims to establish Meghalaya as an ecosystem that supports and promotes independent music, while providing a platform for emerging artistes,” said Sangma.

In less than a year since its inception, the project has assisted over 500 artistes and musicians to pursue music professionally. More than 60 local artistes are supported every month through cafe gigs and busking events. Through the touring fund, Rs 50 lakh has been transferred to independent artistes, bands and technicians till now.

As a singer himself (by now, we have all got a taste of his viral videos singing Bryan Adams’ Summer of 69 or strumming the guitar in front of college students), the young Meghalaya CM knew the struggles that one has to go through to continue the pursuit of music. Fewer opportunities in the industry, combined with a lack of awareness, still act as a barrier for music lovers to take it up as a career option. So, when he got an opportunity to serve the people of the state, he decided to do something for the artistes’ community.

MGMP offers a plethora of platforms to artistes in an effort to maximise resource utilisation. The ‘street performance’ platform, for instance, focuses on providing artistes with a source of income and exploring liminal spaces on city streets where busking sessions can flourish. The state government has built spaces at several places like Khyndailad, Laitumkhrah, Mawkdok and Sohra for these live street musical events. The ‘music cafe’ platform provides artistes with a structured schedule for performances in Shillong, Jowai, and Tura cafes.

To attract audiences to the performances of local artistes, a specially curated calendar of events was developed in 2022. “The touring fund for artistes has subsidised performers’ travel expenses and allowed them to plan tours and promote the release of their albums, EPs, etc,” explained Sangma. Coming up as part of the event calendar this year, a Bob Marley/reggae music celebration is scheduled for February 6, a World Theatre Day celebration on March 15 and a folk music celebration on April 4 (the calendar is subject to change, though).

“As of September 2022, more than 500 artistes have benefited in terms of regular performances, new locations and continued revenue generation. Musicians are always in touch with me; we keep sharing notes and thoughts. During weekends, when I get time, I take my wife and daughters to ongoing MGMP performances in both Shillong (state capital) and Tura (hometown),” added Sangma.