‘How can you decide what I eat outside?’: Gujarat HC slams civic body over seizure of non-vegetarian food carts

Ahmedabad Municipal Corporation counsel contended that the petition has been filed due to some misconception and the AMC does not plan to remove all non-vegetarian carts. 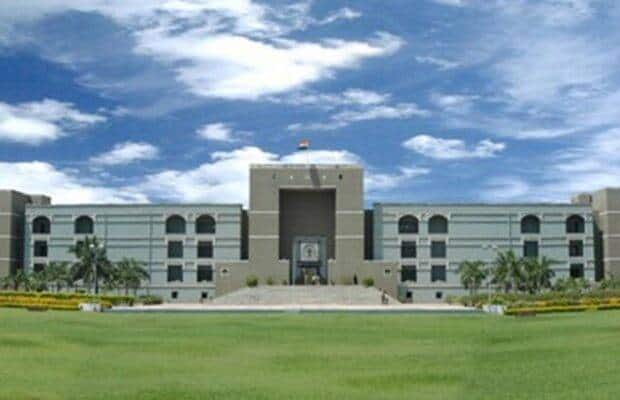 During the hearing, the court asked the government how can it decide what should one eat outside.

The Gujarat High Court has pulled up the Ahmedabad Municipal Corporation (AMC) for seizing the carts and goods of street vendors who were selling non-vegetarian items. As many as 25 such street vendors had approached the High Court against the move. Hearing their plea, the HC instructed the AMC to consider the cases ‘expeditiously’ if approached by the petitioners within 24 hours for the release of their goods.

During the hearing, the court asked the government how can it decide what should one eat outside. “You don’t like non-veg food, that is your lookout. How can you decide what I eat outside? Tomorrow you will decide what I should eat outside the house? Call the corporation commissioner and ask him what he is doing. Tomorrow they will say I should not have sugarcane juice because it causes diabetes? Or coffee (because it) is bad for health?” the court said.

The street vendors’ counsel Ronith Joy informed the court that the carts were seized without any official order and the AMC took the decision based on actions of civic bodies in Vadodara, Surat, Bhavnagar, Junagadh and Ahmedabad. He also informed that last month the Rajkot Mayor had remarked that carts selling non-vegetarian food would hurt religious sentiments.

While the matter was taken up in the first session, the court asked the Ahmedabad Municipal Corporation’s standing counsel, Satyam Chhaya, to appear before it and posted the hearing for the second half.

Advocate Chhaya contended that the petition has been filed due to some misconception and the AMC does not plan to remove all non-vegetarian carts. Chhaya also submitted before the court that the reason behind the seizing of the cart was not non-vegetarian food but encroachment on the road causing hindrance to public traffic or complete blockage of the pedestrian path.

However, Justice Vaishnav inquired whether the encroachment removal drive was being undertaken under the guise of targeting non-vegetarian food sellers. The Justice also asked the government counsel to ensure that the corporation commissioner remains present during the next hearing. “How do you dare to indiscriminately pick up people like this?” asked Justice Vaishnav.