His decisions always right, want to see him become CM: People from Eknath Shinde’s native village rally behind him

The people from the village with around 80 households say they are standing strongly behind Shinde and want to see him become the state chief minister soon. 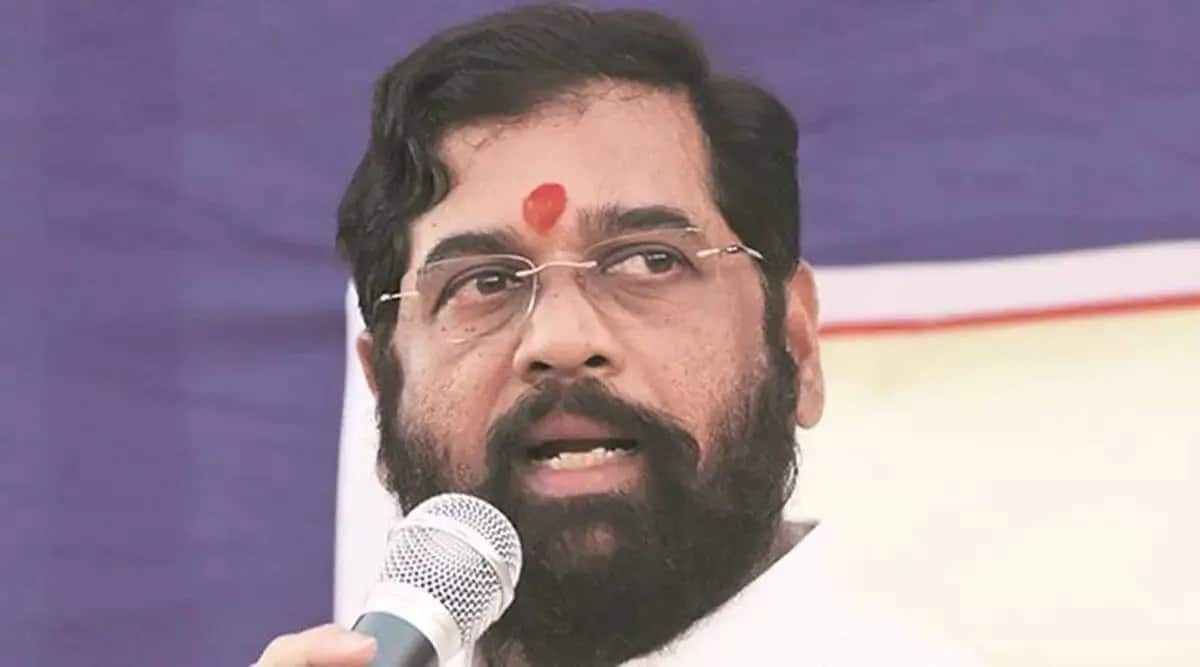 The residents of Dare village in Maharashtra’s Satara district, the native place of Eknath Shinde, who is at the centre of the ongoing political turmoil in Maharashtra, recall the Shiv Sena leader as a “people’s man” and some of them feel that the decisions he had taken in the past later turned out to be right.

The people from the village with around 80 households say they are standing strongly behind Shinde and want to see him become the state chief minister soon.

Majority of Shiv Sena MLAs have shifted their loyalty to Eknath Shinde and are camping in Guwahati, plunging the Maha Vikas Aghadi (MVA) government led by Chief Minister Uddhav Thackeray, who heads the Sena, into a crisis. At least 37 Sena MLAs and 10 independent legislators are currently with Shinde in Assam. Shinde has claimed that the group led by him is the “real Shiv Sena”.

Although Shinde, 58, hails from Satara, he has established himself as a key Sena leader in the Thane-Palghar region adjoining Mumbai. The sitting MLA from Kopri-Pachpakhadi in Thane city is known for aggressive approach towards issues of public interest.

The local residents of Dare village, located on the banks of the Koyna river, said they wholeheartedly support Shinde. The village falls under the Wai-Mahabaleshwar assembly constituency.

“We are standing strong with Shinde saheb. There is no other person like him. He reaches every household and helps the poor and needy. Our best wishes are always with him,” said Rupesh Shinde.

He said the leader often visits his native place and the last time he was in the village was a month ago.

Ganesh Utekar, a Shiv Sena functionary from Mahabaleshwar tehsil and a resident of Dare village, “It has been our experience that whatever decisions Shinde saheb has taken so far, all of them turned out to be right.” “The work and contribution made by Shinde saheb make us express our love and gratitude towards him. The decision taken by Shinde saheb is appropriate and as a village, we are with him,” he said.

Another villager, Sampat Shinde, told a regional channel that Shinde has been helping the people for the last 35-40 years.

“In good times or bad times, he is with people and reaches out to help them and resolve the problems of the poor and needy,” he said.

He added that the villagers want to see Shinde as the chief minister next time visits the village.

A youth man wearing a T-shirt with Shinde’s photo on it said Shinde is in Shiv Sena and he has not said anything about leaving the party as 50 MLAs are with him.