Sidhu took out the march demanding the arrest of Union Minister Ajay Mishra’s son Ashish in connection with the Lakhimpur Kheri incident. 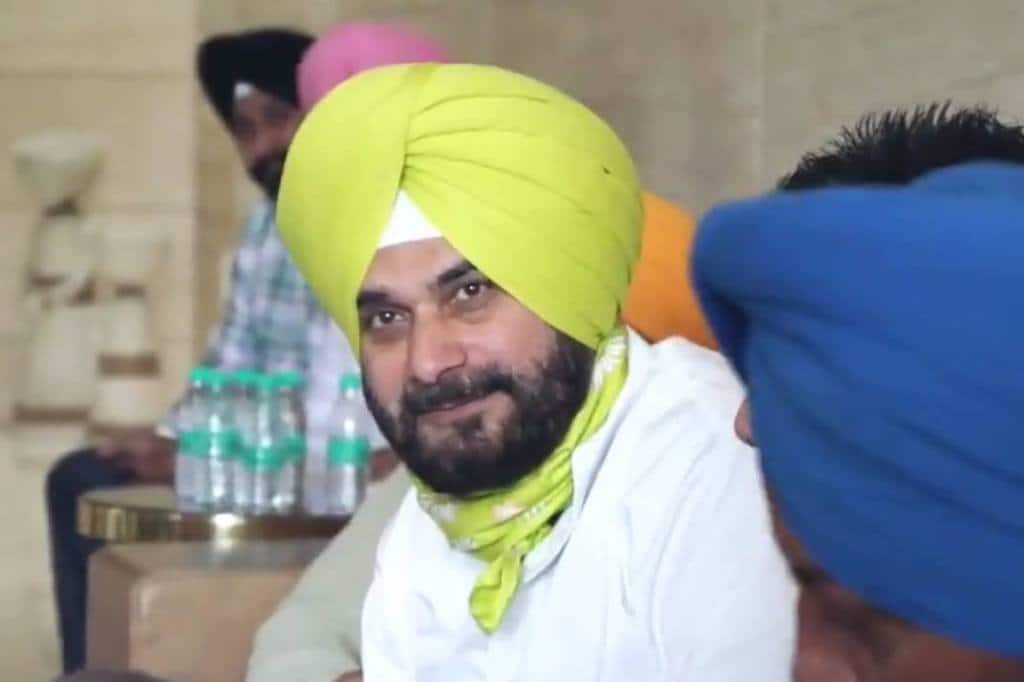 The video made it clear that Sidhu was harbouring the dream of becoming Punjab CM by removing Capt Amarinder Singh.

In Punjab, the power tussle is far from over even after the Congress removed Capt Amarinder Singh from the chief minister’s post. While the Congress is trying to set its house in order in the run-up to next year’s assembly election, a viral video of Navjot Singh Sidhu has made it clear that the path ahead for Punjab Congress is not going to be smooth.

The video is from Zirakpur of Punjab from where Sidhu started the party’s march towards Lakhimpur Kheri in Uttar Pradesh. In the video, Sidhu was seen waiting for CM Charanjit Singh Channi, with his close aide and cabinet minister Pargat Singh and Punjab Congress working president Sukhwinder Singh Danny. Sidhu was upset because he was made to wait for CM Channi before starting the protest march. Sidhu was heard saying that they were waiting for Channi for so long.

In the viral video, Pargat Singh was seen trying to pacify Sidhu by informing him that Channi may join them in two minutes. After this, to diver Sidhu’s attention, Danny tells him that the march will be a success. “This event is a success… aaj to balle balle ho gayi,” said Pargat Singh.

To this, Sidhu replied, “Where is the success now? Had they allowed Bhagwant Sidhu’s son to lead, then I would have shown them success….Congress is in a dying stage.” Sidhu further said that Channi will sink Congress in 2022. Notably, Punjab will go to the polls in 2022.

“He (Channi) will sink the Congress in 2022,” said Sidhu while using an expletive for CM Channi.

The video made it clear that Sidhu was harbouring the dream of becoming Punjab CM by removing Capt Amarinder Singh.

Sidhu took out the march demanding the arrest of Union Minister Ajay Mishra’s son Ashish in connection with the Lakhimpur Kheri incident in which 8 people were killed including four farmers.

Recently, Sidhu had resigned from the post of state president but it is yet to get accepted by the party high command. Sidhu is also yet to formally withdraw his resignation. Reportedly, Sidhu was upset with Channi as the CM did not consult him while making key appointments including the state police chief.