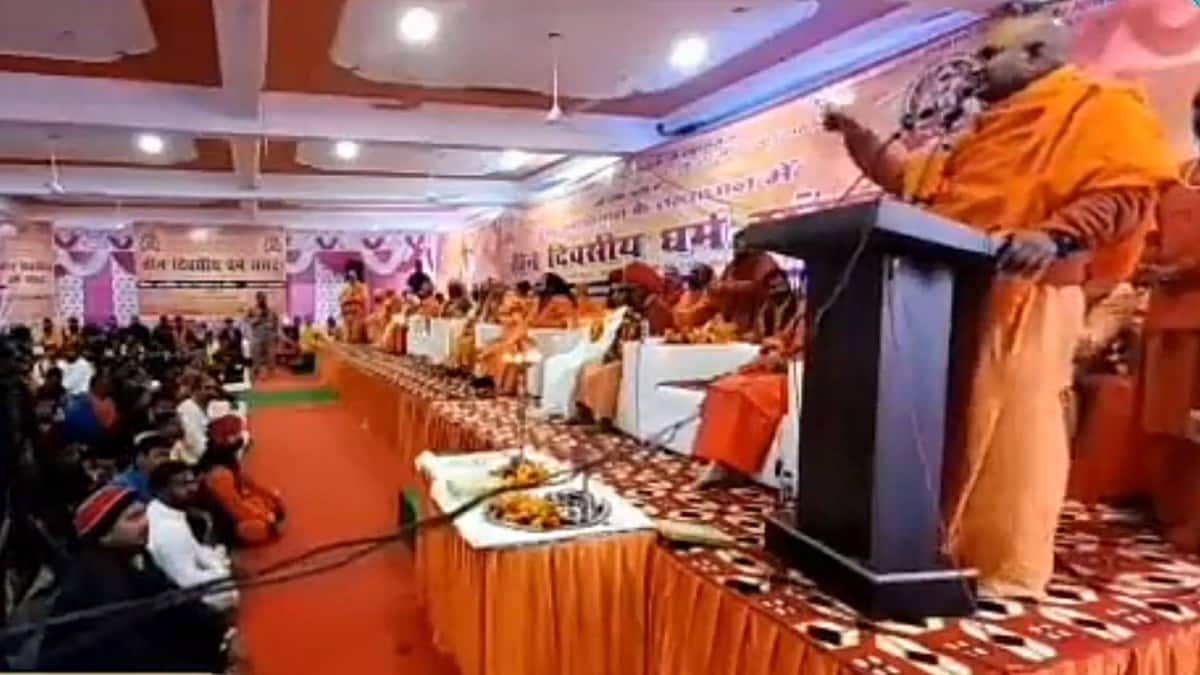 The court gave the state government 10 days to reply and listed the case for the next hearing after ten days.

The Supreme Court of India today issued a notice to the Uttarakhand government over the alleged Haridwar ‘Dharam Sansad’ hate speech. The court gave the state government 10 days to reply and listed the case for the next hearing after ten days. The top court was hearing public interest litigation (PIL) seeking a probe into the alleged hate speech targeting the Muslim community.

Appearing for the petitioners, senior advocate Kapil Sibal informed the court that similar Dharam Sansads will be organised in Aligarh on January 24 and requested the court to list the matter before that. Sibal said that if no quick action is taken then such Dharam Sansads will be held in Una, Dasna, Kurukshetra, thus vitiating the entire country’s atmosphere. “It will erode the ethos of this democracy,” he said.

The apex court also allowed the petitioners to approach local authorities to stop the next Dharma Sansad event to be held in Aligarh.

The petition was filed by former Patna High Court Justice Anjana Prakash seeking an independent, impartial and credible probe into the matter by a Special Investigation Team (SIT).

The Dharam Sansads were held in Haridwar and Delhi on December 17 and 21 last year respectively.

The petition contended that the proclamations made at the events are widely available on the internet and qualify as both extreme hate speech and also as violent speech inciting targeted killings of Muslim citizens. It also said that the hate speeches feed into an ‘already prevailing discourse’ and seek to reimagine the Indian Republic as exclusivist thus violating the constitutional guarantees.