In 2001, Abdul Rauf confessed to the murder of music baron Gulshan Kumar and subsequently in 2002, he was sentenced to life imprisonment by Sessions Judge M. L. Tahilyani. 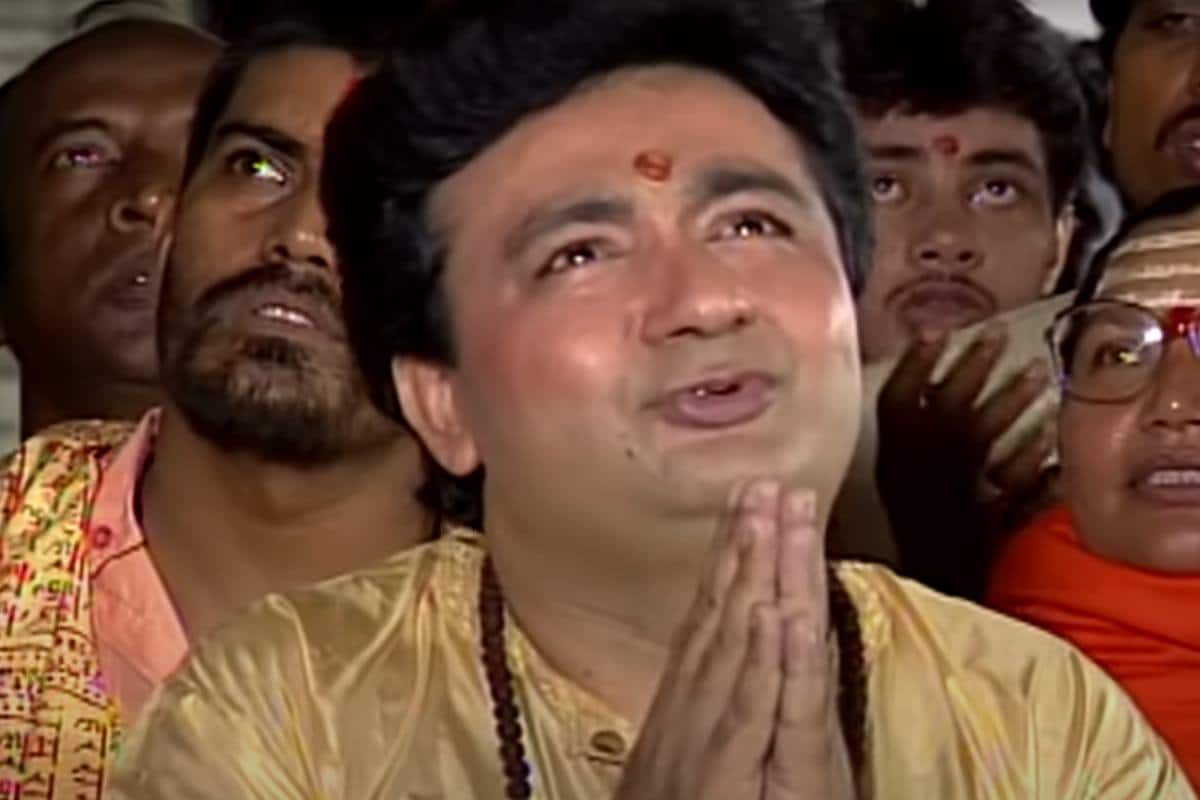 The Supreme Court on Tuesday agreed to hear the bail plea of Abdul Rashid Merchant and his brother Abdul Rauf Dawood Merchant, both convicted in the T-series founder Gulshan Kumar assassination case, in June. The top court further issued a notice to the Maharashtra government in connection with an appeal filed by Abdul Rashid for bail based on medical grounds and asked the registry to call for papers in order to hear the appeal.

Last year in July, the Bombay High Court had upheld the life imprisonment by the Mumbai sessions court while setting aside his conviction under provisions relating to robbery. The HC also upheld Rauf’s brother Abdul Rashid’s conviction after the Maharashtra government challenged his acquittal. Both are serving life terms.

Music baron Gulshan Kumar was shot outside a temple in Mumbai’s Andheri West back in 1997 for refusing to pay extortion money after several reminders by the underworld organisation D-Company. Abdul Rauf and Abdul Rashid were the hired assassins, who had been planning the murder since a month. While Kumar was returning from the temple after offering puja, one of the killers shot at Kumar. His driver was shot in both the legs for trying to protect him.

In 2001, Abdul Rauf confessed to the murder and subsequently in 2002, he was sentenced to life imprisonment by Sessions Judge M. L. Tahilyani. In 2009, Rauf fled the country when he was given furlough by the Bombay High Court. In 2016, he was extradited to India from Bangladesh.