Gujarat CM Buupendra Patel expressed his grief on the incident. 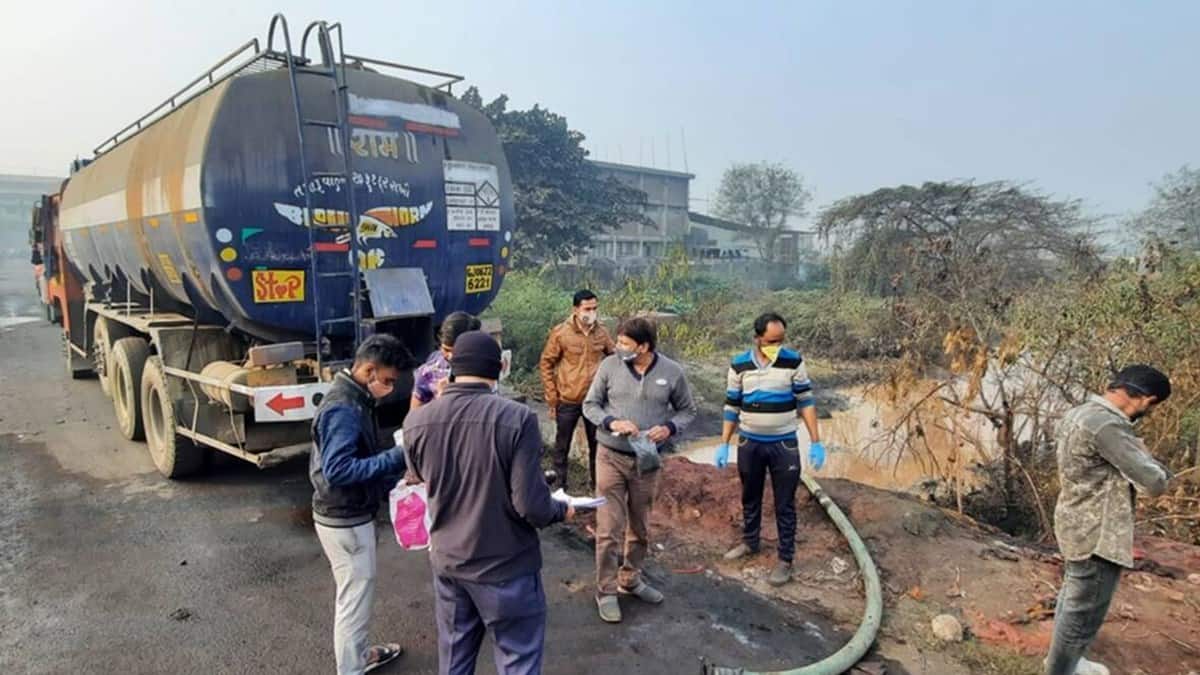 The gas leaked from a tanker parked somewhere inside the industrial area.

In a tragic incident, at least six people lost their lives while over 20 fell sick after a gas leakage was reported at a chemical factory in Surat earlier today. The gas leaked from a tanker that was parked at the company in Sachin industrial area. The leakages led to suffocation resulting in casualties.

According to Surat police, the workers were sleeping when the gas leaked from the tanker. Over 20 workers who have fallen sick have been admitted to the Surat Civil Hospital.

Congress leader Rahul Gandhi has sought a probe into the matter. “Condolences to those whose loved ones lost their lives due to the gas leak accident in Surat. I wish speedy recovery for other victims. Proper investigation should be done to prevent such accidents in future,” he said.

Gujarat CM Buupendra Patel expressed his grief on the incident. “Many people have died due to gas leak in Surat. May God give peace to the departed souls and give strength to the family members to bear this suffering. I pray for the health of those who have fallen ill in this incident,” he said.

Gujarat Minister of State (Home) Harsh Sanghavi said that he is coordinating with the police. “Extremely pained to know about the gas leakage in Sachin GIDC area of Surat early morning today. My prayers with the people who have lost their lives in this unfortunate incident, may the injured recover soon. I am in continuous contact with the police department too, had a word with the police commissioner, instructed them to look into this matter at priority basis. We stand in solidarity with the families of departed soul,” he said.

Next Story
Bihar villager claims to have got 12 COVID jabs, probe ordered