Gujarat polls: Cash, drugs, liquor worth over Rs 290 crore seized; seizures over 10 times made in 2017

According to the Election Commission, its planning and monitoring through various enforcement agencies have led to record seizures during the election process in the state. 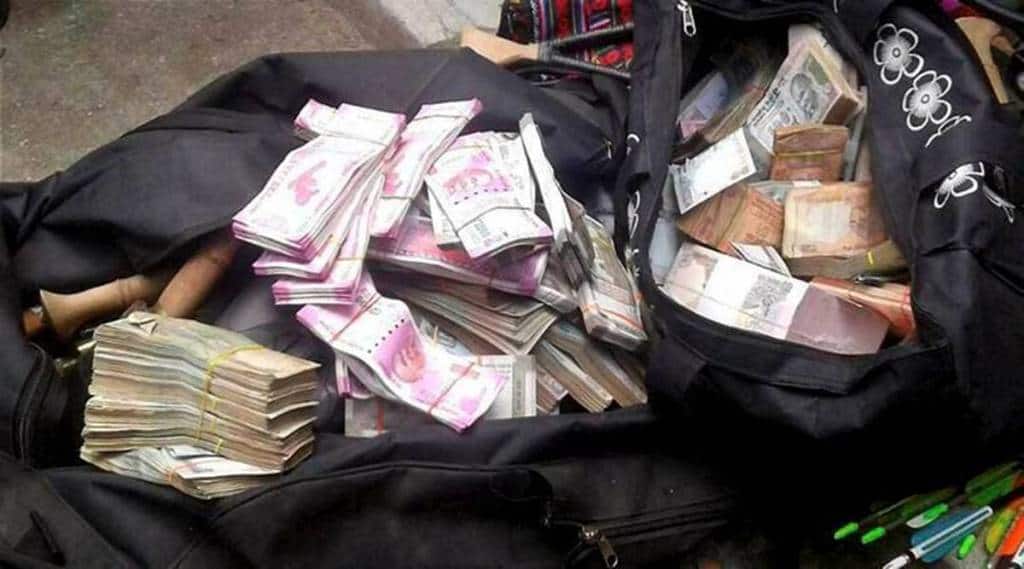 "The operation is in progress and complete details will be made available once the operation is completed," the poll panel said. (Representational image: IE)

Cash, drugs, liquor and freebies worth over Rs 290 crore have so far been seized in poll-bound Gujarat, which is over 10 times the recoveries made during the entire 2017 assembly election period in the state. Gujarat is going for two-phase elections on December 1 and 5.

According to the Election Commission, its planning and monitoring through various enforcement agencies have led to record seizures during the election process in the state. One significant “ongoing seizure process of heavy consignment of drugs” is being led by a team of officers of ATS Gujarat which is carrying out an operation in Vadodara (Rural) and Vadodara City.

The team has identified two mephedrone drug manufacturing units and unearthed about 143 kg of mephedrone (synthetic drug) worth about Rs 478 crore. They have detained five persons from Nadiad and Vadodara and a criminal case is being registered in ATS Police Station, Ahmedabad under relevant sections of the NDPS Act, 1985.

The total seizures in the 2017 Gujarat assembly election were Rs 27.21 crore. As on November 29, total seizures stood at Rs 290.24 crore — 10.66 times of seizures in 2017. Besides the contraband seized in the ongoing operation by Gujarat ATS, drugs worth Rs 61.96 crore have been recovered. Over four lakh litres of liquor worth Rs 14.88 crore has been recovered from the dry state, EC data said.