Gujarat Phase 1 Voting Tomorrow: In the first phase of the Gujarat Assembly elections, a total of 89 candidates each of the BJP and Congress, and 88 of AAP are in the fray. 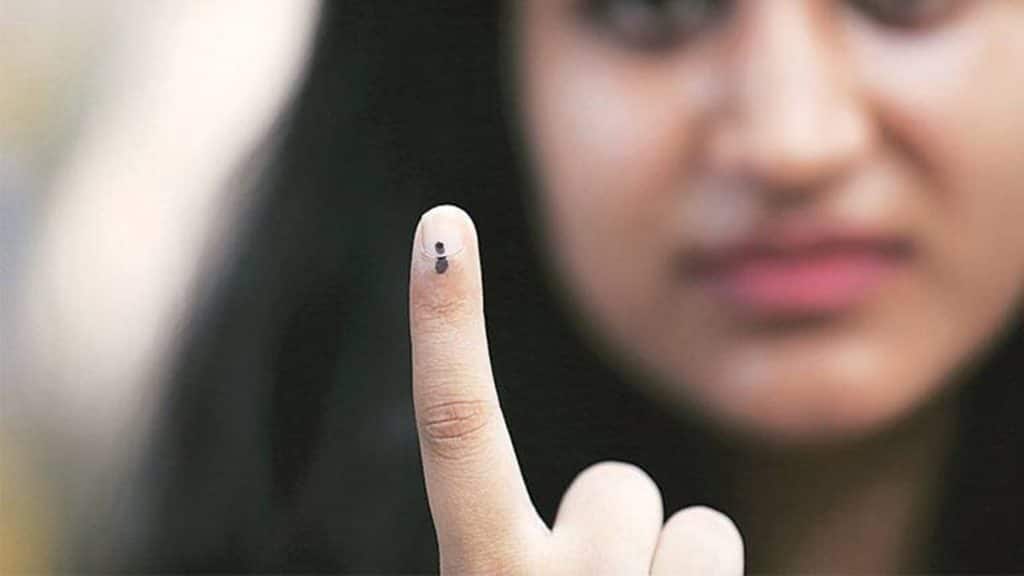 Gujarat Election 2022 Phase 1 Voting: As many as 788 candidates, including 718 men and 70 women, are in the fray for the 89 Assembly seats spread across 19 districts of south Gujarat and Kutch-Saurashtra regions. (File Image)

Gujarat Election 2022, Phase 1 Voting tomorrow: A total of 89 Assembly constituencies will go to polls in the first phase of Gujarat elections with voting scheduled to begin at 8 AM and end at 5:30 PM on Thursday. Gujarat, which has been the Bharatiya Janata Party’s (BJP) pocket borough for the last 27 years, is all set to see an interesting three-cornered battle between the incumbent BJP, Opposition Congress, and new entrant Aam Aadmi Party. As many as 788 candidates, including 718 men and 70 women, are in the fray for the 89 Assembly seats spread across 19 districts of south Gujarat and Kutch-Saurashtra regions.

Campaigning for the first phase of elections ended at 5 pm on Tuesday. According to Section 126 of the Representation of the People Act, 1951, campaigning is prohibited 48 hours before the closing time of polling. The state saw an intense political campaigning pitch in the state with party leaders of respective parties leading the campaign. Prime Minister Narendra Modi led the BJP’s campaign, along with union Home Minister Amit Shah, party president J P Nadda, Uttar Pradesh Chief Minister Yogi Adityanath, Assam Chief Minister Himanta Biswa Sarma, among others, who addressed several rallies in the state.

Meanwhile, ahead of the elections, a report by the Association for Democratic Reforms (ADR) on Thursday showed that a total of 167 candidates, out of the 788 contesting the 89 seats in the first phase of Gujarat Assembly election, have criminal cases against them, with 100 of them facing serious charges like murder and rape.

The AAP, which is contesting 88 seats out of the total 89, tops this list among major political parties in the fray with 36 per cent of its candidates declaring that they have criminal charges against them. The AAP is followed by Congress and the ruling BJP who have fielded candidates with criminal charges, which stand at 20 per cent and 16 per cent, respectively.