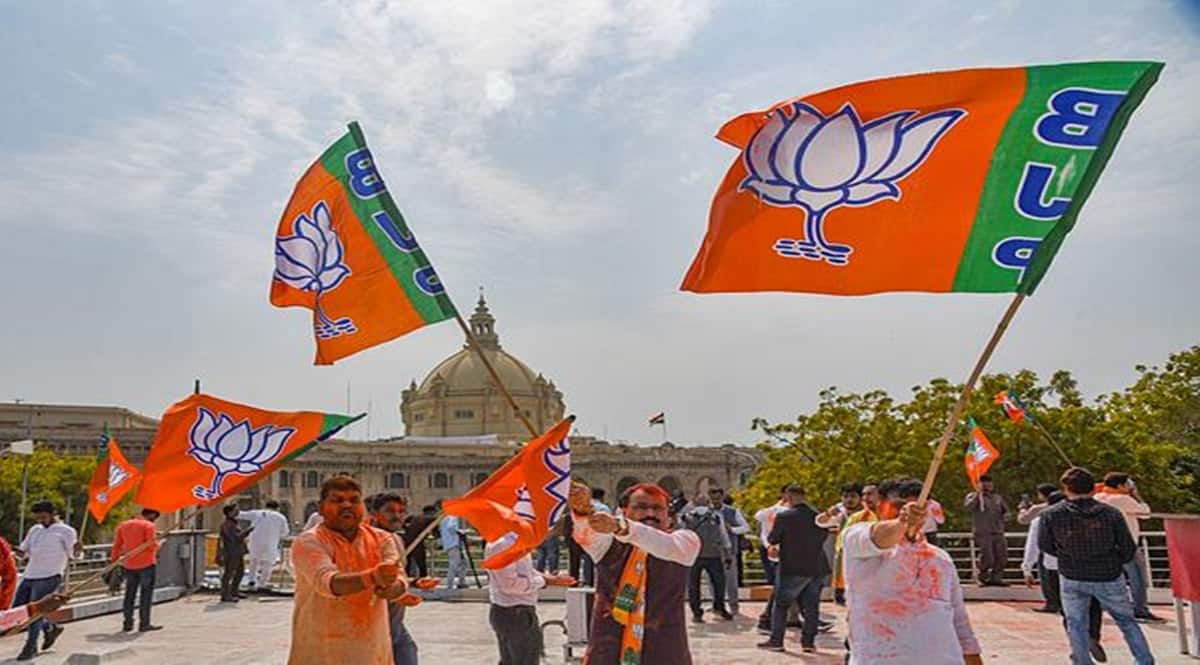 Polls are likely to be held in the state, where the BJP has been in power for 27 years, in December.

The two-day ‘chintan shivir’ or brainstorming session of the Gujarat BJP ended on Monday evening at a club near here.

Polls are likely to be held in the state, where the BJP has been in power for 27 years, in December.

Without divulging much details about what transpired during the meeting, Vaghani told reporters the BJP will focus more on seats which it lost in the 2017 Assembly polls.

“We will also work to make our strong seats even stronger to ensure victory with a huge margin, and set the tone for the 2024 general elections,” Vaghani said, adding that the party leadership discussed and analyzed results of past elections.

“We also discussed how various cells, such as women cell, OBC cell and Yuva Morcha, can play important roles in the polls. In coming days, the party will finalize the programmes of national leaders like Amit Shah and JP Nadda in Gujarat,” he said.

Since the BJP has a tradition of “collective leadership”, Vaghani said polls will be fought under the leadership of CM Bhupendra Patel, PM Narendra Modi, Gujarat party chief CR Paatil and Home Minister Amit Shah.

In the polls held in 2017 for the 182-member Assembly, BJP retained power by winning 99 seats, just seven above the majority mark.