CCTV footage has gone viral on social media that shows two men chasing Rintu Singh and shooting him in the head. 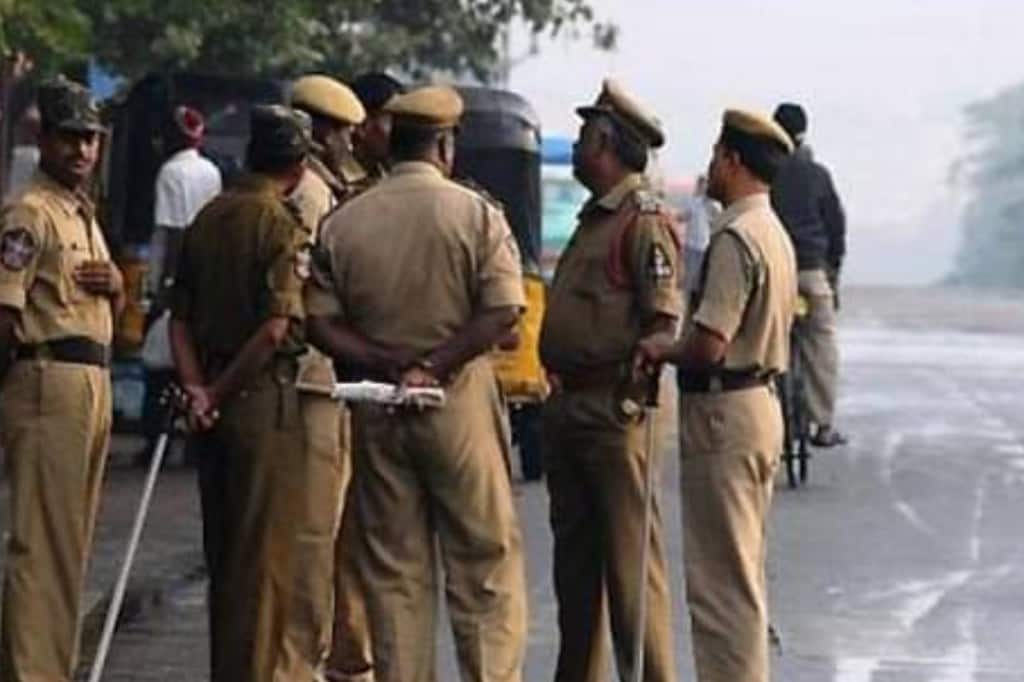 Buddhinath Jha's family has alleged that he was kidnapped on Tuesday last week from outside his office.

On November 7, Buddhinath Jha alias Avinash Jha wrote a detailed post on Facebook talking about ‘fake clinics’ operating in and around Madhubani. Working as a journalist for a local news website, Jha was also an RTI activist, who had submitted his complaints regarding the illicit business operations to the local authorities. Six days later, his charred body was found in Benipatti. His family has alleged that he was kidnapped on Tuesday last week from outside his office.

The medical mafia has murdered the 22-year-old, a local villager was quoted as saying by news agency ANI. Vikas, who goes by one name, said that Avinash Jha had exposed the fake clinics and uploaded a list of 10 such hospitals involved in such activities. Local reports from Madhubani say that Jha was very popular in his area as he used to report about various irregularities etc.

In a separate incident involving another media personnel, a former journalist was gunned down in Purnia. The gruesome killing sparked a massive outcry in the area. The victim has been identified as Rintu Singh. A former journalist, Singh had also worked as a member at the Zila Parishad in Purnia. His wife Anulika Singh had won the recent district council poll. The victim’s family alleges that miffed over her victory. Rintu Singh was murdered due to political enmity. Leshi Singh, a minister in the Nitish Kumar government, and her nephew are being blamed for Singh’s alleged murder. RJD leader Tejashwi Yadav slammed the Bihar government and questioned Nitish Kumar over his silence in the matter. While the local SHO of the area has been suspended, as of now, no action has been taken against the minister or her nephew.

CCTV footage has gone viral on social media that shows two men chasing Rintu Singh and shooting him in the head.