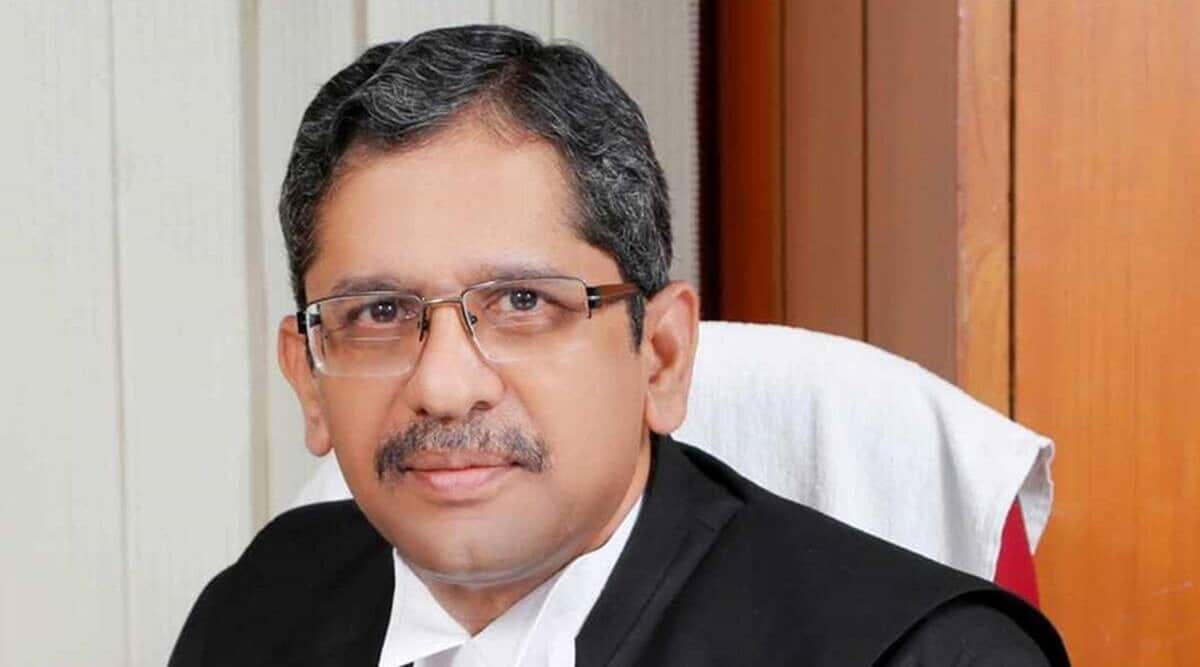 The deliberate inactions by governments, despite judicial pronouncements, are not good for the health of democracy, he added.

Chief Justice of India (CJI) NV Ramana on Saturday termed governments as the ‘biggest litigants’, accounting for nearly 50% of pending cases, and said the ‘docket explosion’ is due to non-performance of various wings of the executive and the legislature not realising its full potential. Speaking at the inaugural session of the joint conference of chief ministers and chief justices of high courts, the CJI rued that court decisions remain unimplemented by the government for years, resulting in contempt petitions which have become a new category of burden on courts. The deliberate inactions by governments, despite judicial pronouncements, are not good for the health of democracy, he added.

He blamed non-performing executives, ambiguities in laws and alarming low judge-population ratio of 20 judges per 10 lakh people as the reasons for rising caseload. The CJI said it was beyond his understanding as to why intra- and inter-departmental disputes of the government or fights between PSUs and the government end up in courts. Maintaining that policy making was not the court’s domain, but if a citizen moves, the courts cannot say no, he emphasised on harmonious and coordinated functioning among the three organs of the state and said the judiciary would never come in the way of governance if it is in accordance with law.

Flagging the issue of frivolous litigations, he said “PIL has become a tool for those who want to settle political scores or corporate rivalry. Now realising the potential for misuse, courts are now highly cautious in entertaining the same.” He also asked governments to be “generous in creating more posts and filling the same so that the judge-to-population ratio is comparable to advanced democracies”.